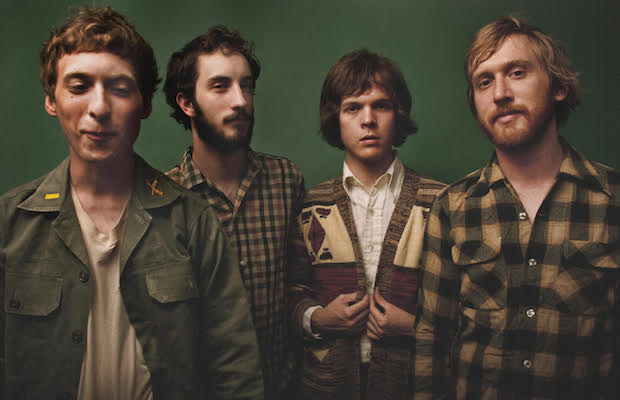 We recently brought you the first single “She Takes Me There” from Promised Land Sound’s upcoming sophomore release For Use And Delight.   The upstart Nashville pysch outfit, who burst onto the scene with their self-titled debut in 2013,  caught the attention of everyone around town from Jack White to Alabama Shakes, the latter of which took them out on the road for a string of dates.  The latest single to find daylight is titled “Otherworldly Pleasures,” and has us even more excited for Oct. 2, when the album drops on Paradise Of Bachelors.  PLS have an upcoming west coast October run supporting Natalie Prass, but rumors are swirling of a local gig this fall.  Keep your eyes tuned to No Country for more on that, and dig into the new single with a few spins below.