Listen To Brandy Zdan’s New Single “More Of A Man” 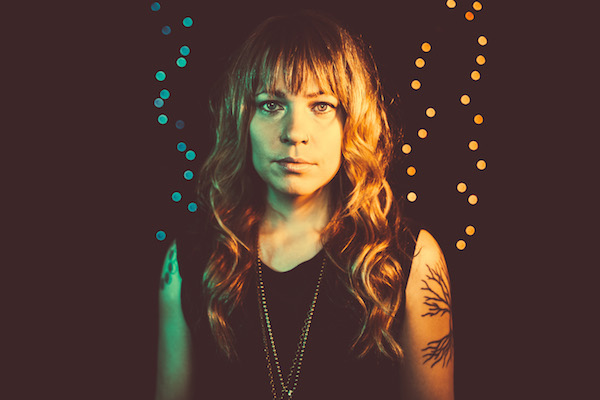 Brandy Zdan, previously known as a member of Twilight Hotel and The Trishas, has been working on her solo career here in Nashville for the past year, and recently announced her debut self-titled album is coming later this year. The first single from her solo endeavor, titled “More Of A Man”, features Tom Blankenship and Carl Broemel of My Morning Jacket, and is a catchy pop-rock tune that showcases her soft, beautiful voice. While we’ve seen her perform before, her new material is heading in a new direction from the Americana sound she honed during her time with other projects, and we’re excited to hear more. Check out “More Of A Man” after the jump, and keep an eye out for more of Brandy’s new sound.