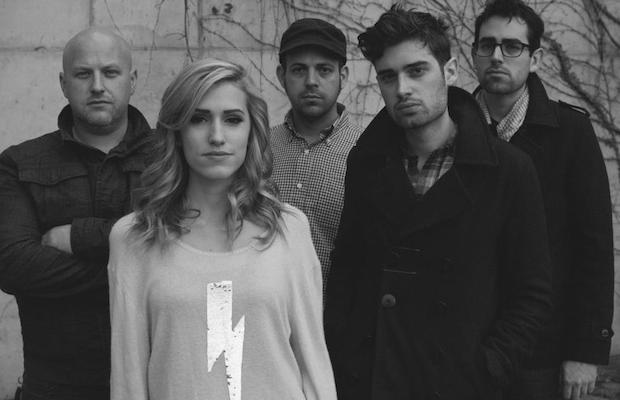 It was around this time last year when we told you about Mindy White‘s excellent cover of Justin Timberlake’s “Suit & Tie.” Since then, the singer and her indie pop group States have released a fantastic new album, Paradigm (which they funded through Kickstarter), and, now, Mindy is back with a brand new cover track for your listening pleasure. This time it’s for The Cover Up, a brand new compilation album produced by Brandon Metcalf and released this week by Destiny Nashville, which also includes the Brooke Waggoner cover of Nirvana’s “Polly” that we premiered for you last week. Mindy took on Daft Punk’s infectious dance hit, “Get Lucky,” tackling it with a mellow, jazzier arrangement the leaves the spirit of the original track intact while melding it her unique sensibilities. Listen to the single, via Alter the Press, below, and pick up The Cover Up now on iTunes!