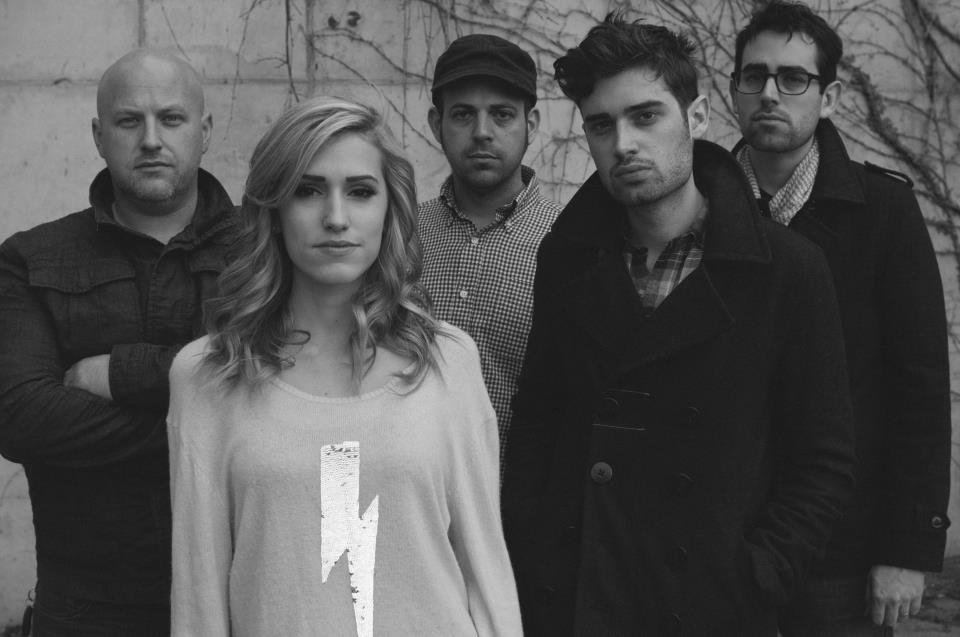 Last week, we told you a bit about Nashville poppy indie rockers States when we brought you an awesome Justin Timberlake cover video from frontwoman Mindy White. Just to recap, States was formed by former members of Lydia and Copeland. They exploded onto the indie pop scene in late 2010 with their stellar debut EP Line ‘Em Up. The 2011 release (and subsequent 2012 re-release on Tooth & Nail) of their debut full-length, Room to Run, demonstrated the band’s further maturation in sound. It’s an instantly captivating, unabashedly poppy, confident, and fantastic release from, perhaps, one of the most underrated bands in Nashville.

Today, the band announced and launched a Kickstarter campaign to independently fund their sophomore album. With a goal of $18,000, they hope to have the record funded and released by mid-summer. States plan to record the album at home in Nashville. The campaign has only been live for a few hours, and already they’ve raised over $2,000, but they still need your help to hit their goal! Check out the band’s Kickstarter page to pledge and scope out rewards (there are some pretty awesome ones), and watch their campaign video after the jump. We can’t wait to hear what this band has in store for us next, and encourage you to support them if you can!