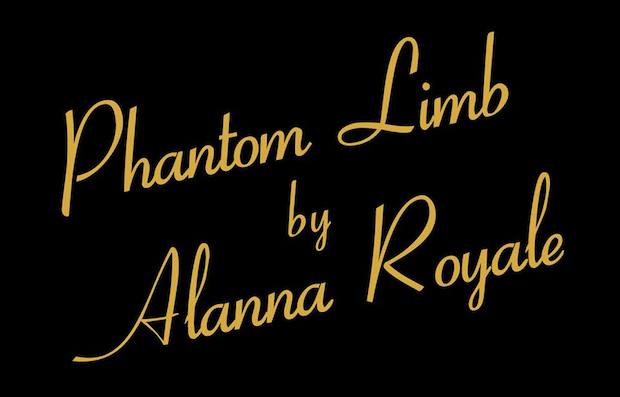 Local soulful R&B rock phenoms, Alanna Royale stopped by Lightning 100’s ‘The 615’ on Monday to drop off a new single, “Phantom Limb”, from their soon to be recorded full length record. If you haven’t heard the interview, it’s a fun listen.  If you have heard the interview, then you probably already have your tickets to the single release show with Milktooth, The Future, and Buffalo Clover on Saturday night at Mercy Lounge.  If you haven’t heard the single or the interview, go ahead and grab your tickets here, and read on for more about the band and the new single!

It’s hard to believe that at this time last year, we were practically Alanna Royale virgins. We had seen them twice (that’s really just the tip, right?), and found ourselves standing in line with a throng of others fighting to get into the EP Release Show at The Basement. That night set the stage for what was clearly a very special year for Alanna Royale. They quickly became the buzz about town, won the Road To Bonnaroo, hit Musicians Corner (and graciously stopped by our 2nd Anniversary Party after), and played their ass off the whole time. So much notice became of them, that they ended up on a pretty massive (for a 6 month old band) tours with the likes of Lee Fields (the Nashville show was killer) as well as Trombone Shorty.

What does 2014 hold for Alanna Royale? Well, word out of their camp is that they are heading into the studio to record their full length starting next week. While we eagerly await that sophomore release, we’ll get our first taste of NEW Alanna Royale this weekend with their single release party at Mercy Lounge, and you can get started preparing with the new single “Phantom Limb” below.

What tops this sick night off? Milktooth, Buffalo Clover, and The Future are playing the show as well.  ‘Nuff said.  See you Saturday. Tickets are $10, and things get started around 9pm.