To make sure you’re ready to sing with 15 of Nashville’s best musicians, we’re giving a bit of preview coverages to the bands. We’ve already talked about fan favorite synthy poppers El El, the mesmerizing female fronted indie act Kate Tucker and the Sons of Sweden, and the brilliant retro vibes of Sherbet, and rockers Pretty Ugly, but today we’ve got someone really special we wish to discuss: a little band called All Them Witches. 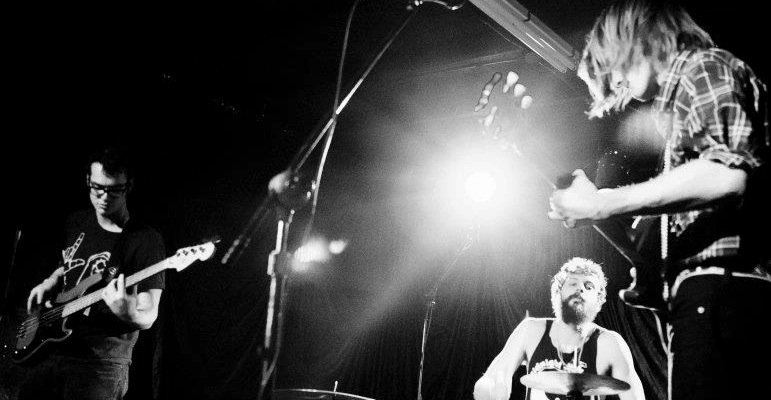 Close your eyes, take a deep breath, and try to remember the grungiest house show you’ve ever been to. Not the most entertaining nor best decorated, but that one is a dusty unfinished basement with myriads of Christmas lights strung throughout the rafters. Can you still feel the power of that show, or the tremble of the amps turned up to 11? All Them Witches gets that feeling every single time they play. Take a listen to some of the tracks in the following sections, and you’ll get a sense of what I mean. This badass four piece has been kicking up a lot of dirt recently, and for good reason: they throw down like no one can. Rumor has it All Them Witch’s will performing a cover of “Do You Hear What I Hear”, which is already an innately interesting song. With absolute certainty, All Them Witches will apply their usual brilliant musicianship to give you readers a rendition of this classic tune you won’t soon forget.

Lightning at the Door

Tags: All Them WitchesCarolsChristmasNashville Music Blog