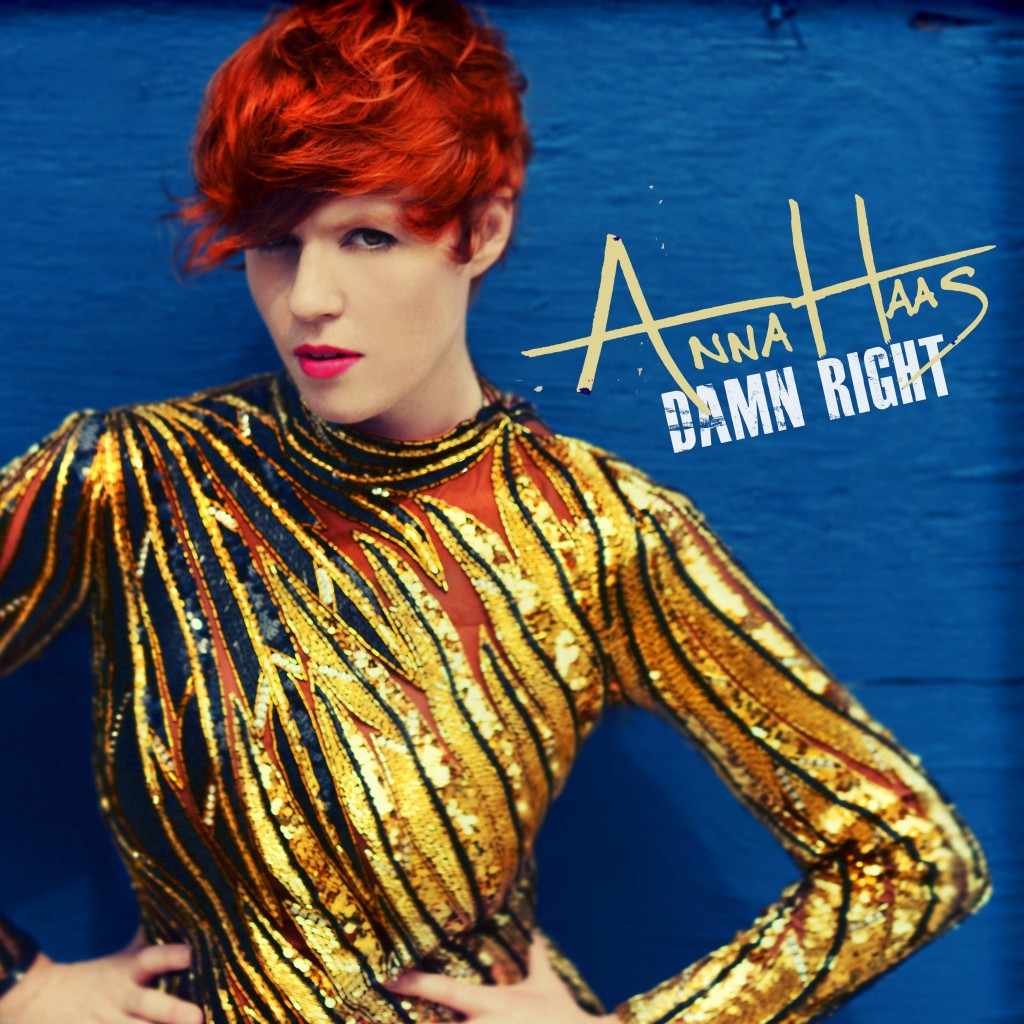 I love Anna Haas. Don’t believe me? Check out my review of her show from earlier this year.

And you are so in luck because Anna is offering faithful fans a little reward for their loyalty and new listeners some incentive to get a little adventurous.

She says, “I’m really excited about this single, as it was recorded at a gorgeous brand new studio in Pegram, TN called Exmeromotu (EM2 for short). I have a feeling that a lot of big named are going to be dying to track here soon. It’s a sort of unconventional space. 40 foot ceilings with huge beams. It feels almost church like. It’s tucked in the middle of the woods, with an epic view of the Tennessee valley. It was an incredibly calming yet powerful place to track my new single. Where I record is really important to me. I need to feel safe to be able to completely let go, and I need to feel inspired. This studio is the epitome of inspiring. And my co-producer, engineer and mixer, Alex Sejdinaj, is such a phenomenal talent. He was absolutely incredible to work with. I felt really lucky to have the opportunity to track at EM2. You’ll get more of a sense of the studio when my in-studio music video is released in a couple weeks.”

When asked about the inspiration for this particular track, she reveals, “Damn Right” is in response to her ex-boyfriend’s latest girlfriend, who forbid her ex from having any contact with her through the entirety of their relationship. Although after reading many tips about how get boyfriend back, she was finally able to talk to him again.

She confesses, “I admittedly had never really gotten over him, and was so angry at her (this woman I’d never even met!) for a couple of years, for not even allowing us to be friends. It seemed to me that the only reason she forbid him from me was because she was afraid that we might fall back in love if we had any contact, which was probably true. So, my only real closure on my anger towards her was to write “Damn Right.” A moment of catharsis. The things I was never able to say to her face.”

Anna had a blast recording and she’s excited to share the product with the world; and it’s a mighty fine product, indeed. Now hurry up and go here to download her new single and tell me you don’t love her, too. Damn right, you do.