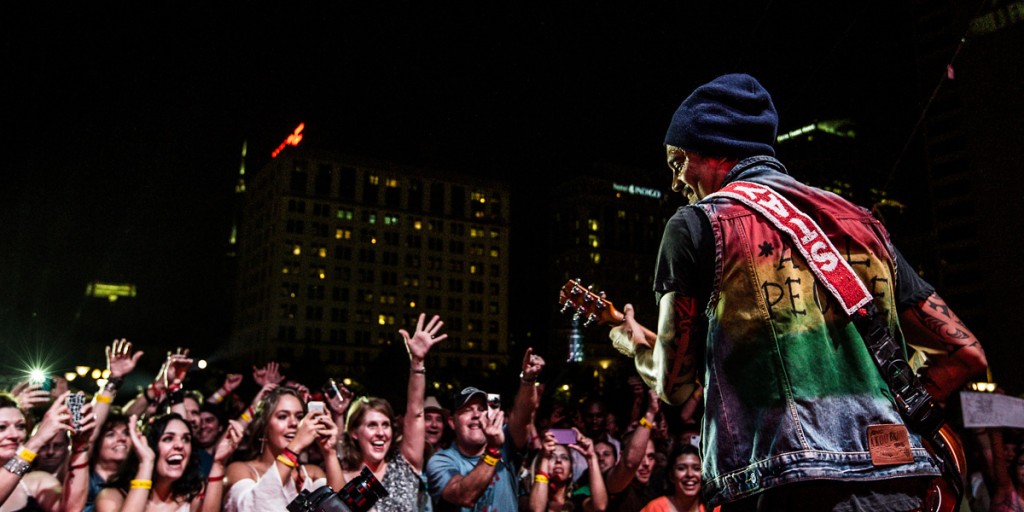 This season of Live on the Green has been a true force for Nashville music lovers. We started things off with that incredible night with indie pop headliners Matt & Kim. The next week we spent time with singer songwriter Matt Nathanson. The third week brought a very strong performance from locals The Delta Saints and Luella & The Sun as well as the eclectic vibes of Michael Franti & Spearhead.

We have the full rundown of last week’s event below, and you should already be marking off Thursday evening for the next event featuring Robert Randolph and The Family Band, St. Paul & The Broken Bones, and Joe Robinson. 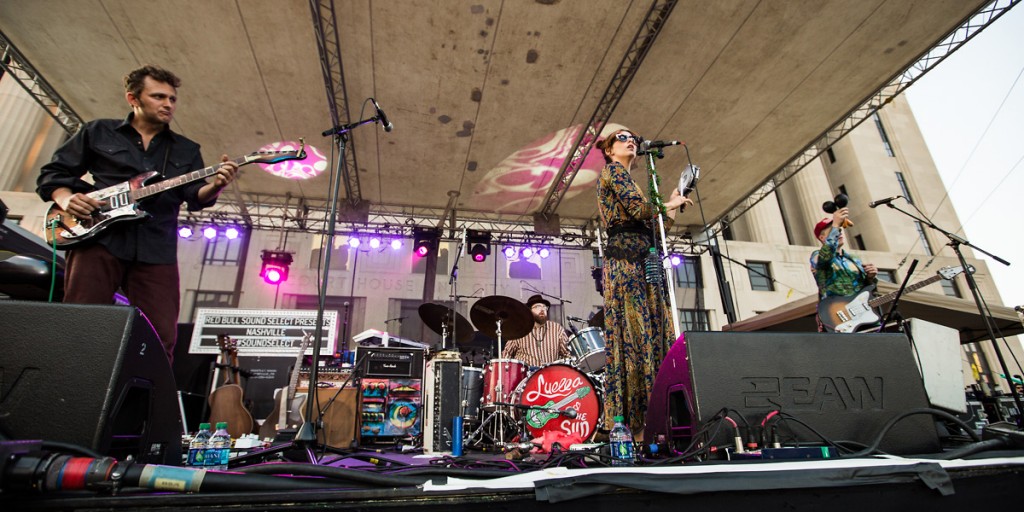 We’ve spent a lot of time with Luella & The Sun, and had a writer’s quarrel to determine who was going to cover Live On The Green last week. We all wanted to see Luella and Co. take on that big stage. We’ve seen these guys a bunch of times now, but there was something about that crowd and natural reverb in those downtown buildings just played perfectly with front woman Luella (aka Melissa Mathes). It was the best performance that we have seen from them yet, and it gave us a taste of what it will be like to see them when they finally graduate to some bigger venues. 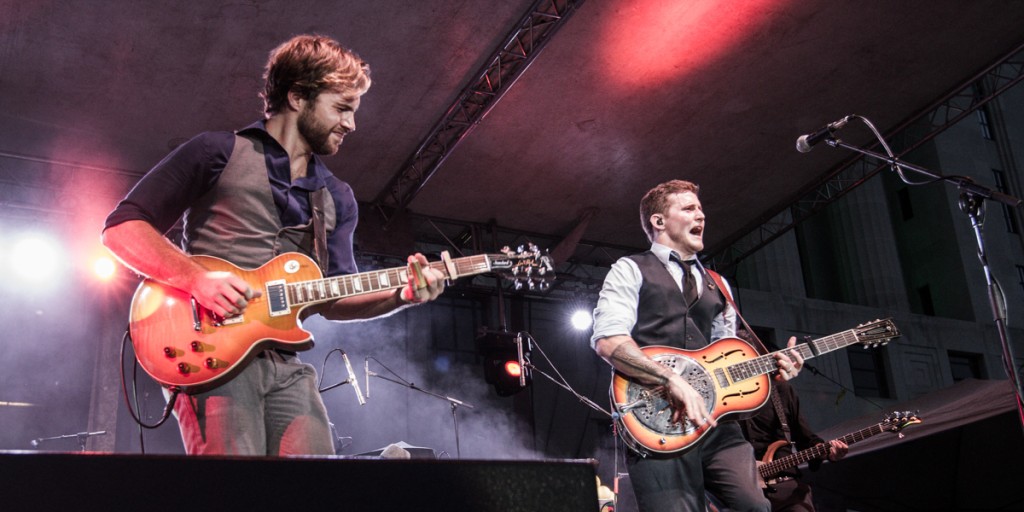 I’ve heard a lot about and listened to a lot of The Delta Saints, but hadn’t had the opportunity to see the local gritty blues rockers.  The reason for that?  They aren’t around very much any more.  So, it was a real treat to check them out.  High energy, solid musicianship, and such a great live show.  They are back on the road now, but you’ll have a couple of chances to check them out in October when they will perform at Yazoo’s 10th Anniversary Party and the Music In The Middle Festival in Woodbury, TN. 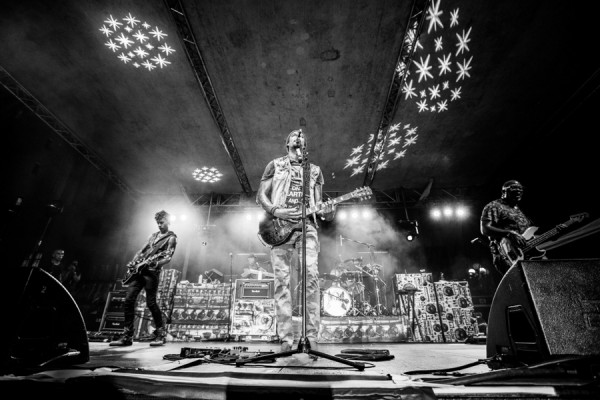 Headliner Michael Franti & Spearhead have been festival mainstays for years.  Hailing from the West Coast, I spent a lot of time with these guys in my younger days while running around the California festival scene.  It’s like an old comfortable pair of shoes at this point.  Mixing practically every genre of music into a fun-filled danceable romp ride, they were the perfect fit for the first Live On The Green that actually had the weather to match a summer festival.

We’re ready for another thrill ride on Thursday with Robert Randolph and The Family Band, St. Paul & The Broken Bones, and Joe Robinson.  In the meantime, you can check out the rest of the incredible photos from Shawn Jackson below.