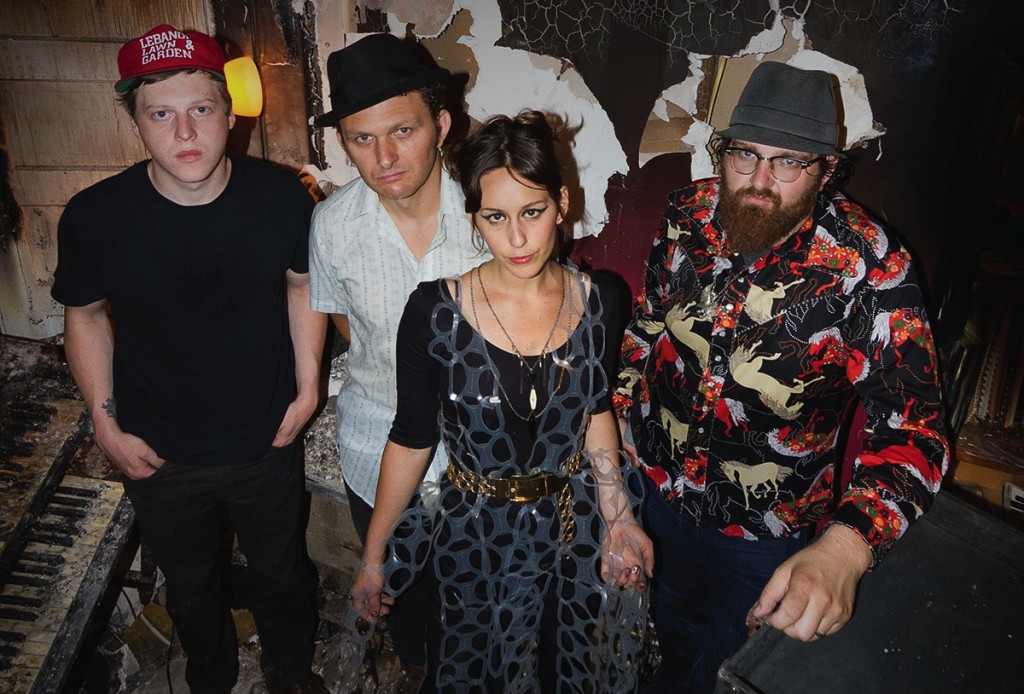 A few weeks ago, we told you about a devastating fire at the house of Luella and the Sun guitarist Joe McMahon, which destroyed the Nashville group’s recording studio. Though, fortunately, no one was hurt, countless equipment and possessions were damaged, and the band’s recording plans have been momentarily halted. Though McMahon has insurance, it’s unclear how much of the damage will be covered.

An outpouring of support from the Nashville community immediately followed news of Luella’s tragedy, and, in addition to a YouCaring campaign set up to help the group get back on their feet, No Country has teamed up with Lightning 100, GoodBAMMsho, East Nashville Underground, Mercy Lounge, Grimey’s New & Preloved Music, Thirty Tigers, Silly Goose, Five Points Pizza, The East Nashvillian, Native, OurVinyl, All Eyes Media, Cage Free Visuals, Midtown Printing, Leinenkugel, Blue Moon Brewing, and Revival Vineyards to bring you an exceptional night of music to benefit of the band. Talk about a coalition of the willing!

After The Fire – A Benefit Concert for Luella and the Sun will take place on Friday, August 2 at Mercy Lounge, and will feature performances from Luella and the Sun, Justin Townes Earle, Mike Farris, Altered Statesman, DUGAS, Los Colognes, Webb Wilder, James Wallace and the Naked Light!

All proceeds will to benefit the band, and tickets can be purchased here. $10 will get you in and $20 will also nab you a limited edition 10″ signed vinyl record.  With a $30 ticket purchase, you will also receive the limited edition archival print below, depicting a rack of vinyl destroyed by the fire.  Each limited edition archival print will be numbered and signed by the band. We’ll have spotlights coming of all the bands in the coming weeks. In the meantime, mark your calendar, open up your pocketbook, and be a part of this memorable night! 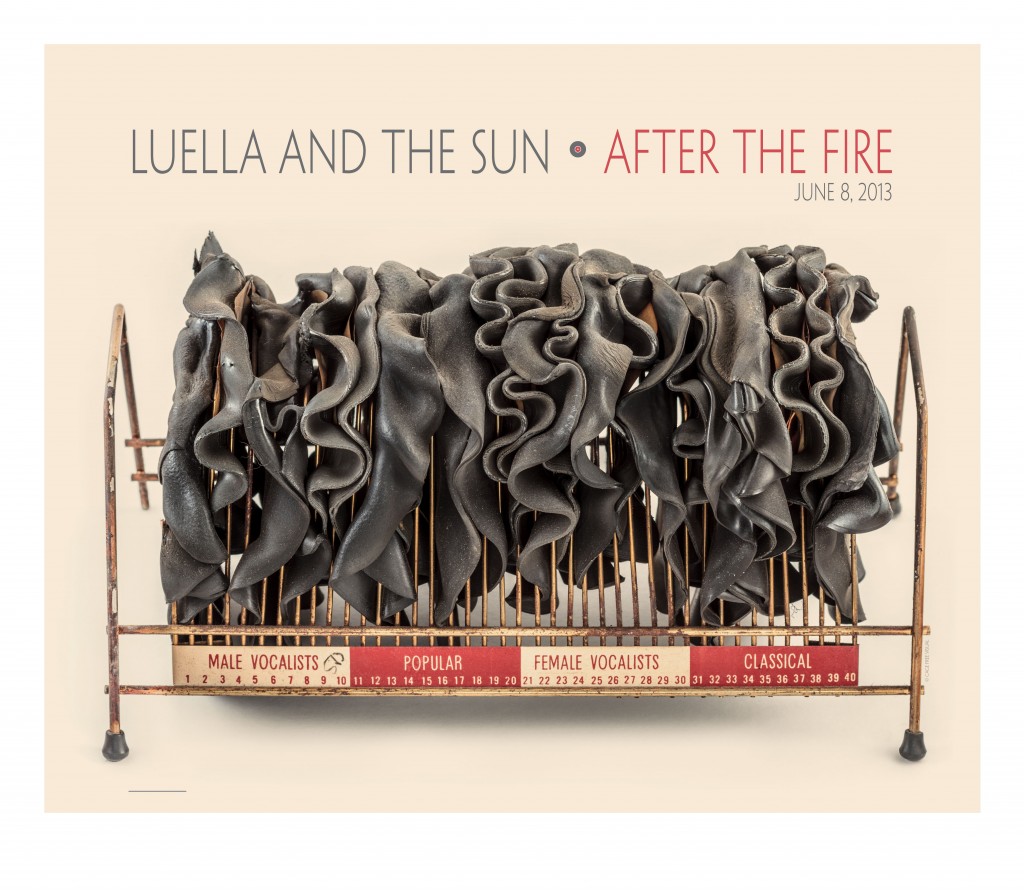 Luella and the Sun were recently announced as one of the supporting acts for this year’s Live on the Green concert series. You may also recall that the group performed at our SXSW Send Off party back in the spring. Check out a video from their performance at Music City roots, earlier this year: 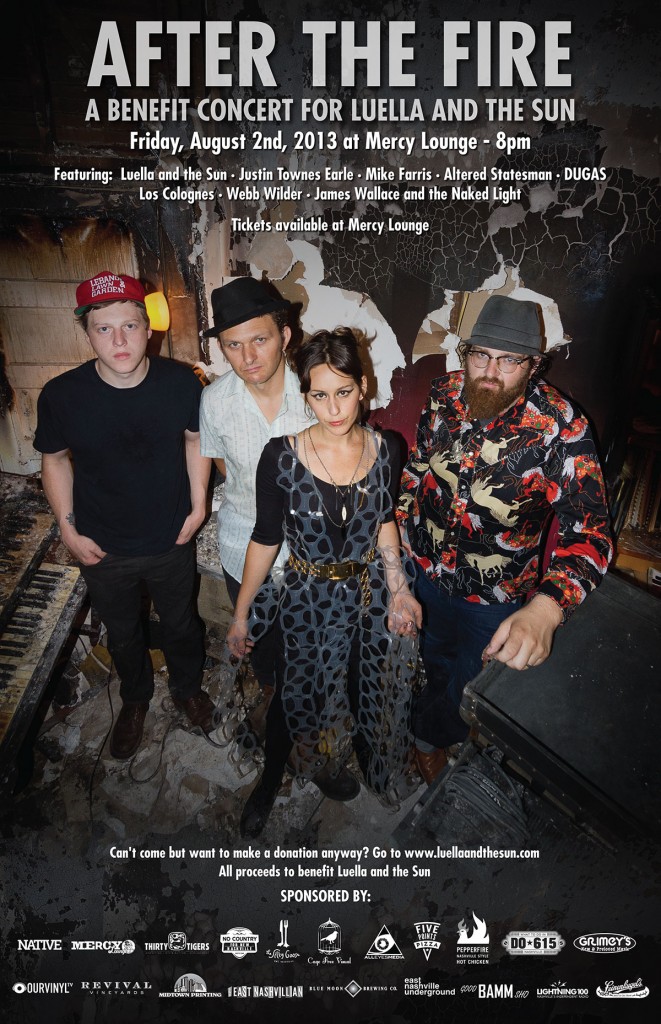