Kickstarter of the Week: Luella and the Sun

This week, we’re bringing back our “Kickstarter of the Week” feature with a project that isn’t technically a Kickstarter, but a more than worthy crowd-funding effort nonetheless.

Nashville’s Luella and the Sun, a band we’re huge fans of, recently lost their home studio and nearly everything in it when a freak electrical fire broke out in the home of guitarist Joe McMahan. Check out a statement from the band, below,

Recently an electrical fire broke out in the home/studio of Luella and the Sun. They had severe damage to their equipment  and to everything inside the home.  The soulful band are an inspiration to many people. They are a local Nashville band who is being recognized daily for their powerful lyrics and style… They came home to the fire department hosing down their home and all that was left to see was ashes and dust in the studio. All they need is a little help to get their foot back in the door and support from anyone who is willing to help..Recovery will help to making our record. Most importantly everyone is Okay. 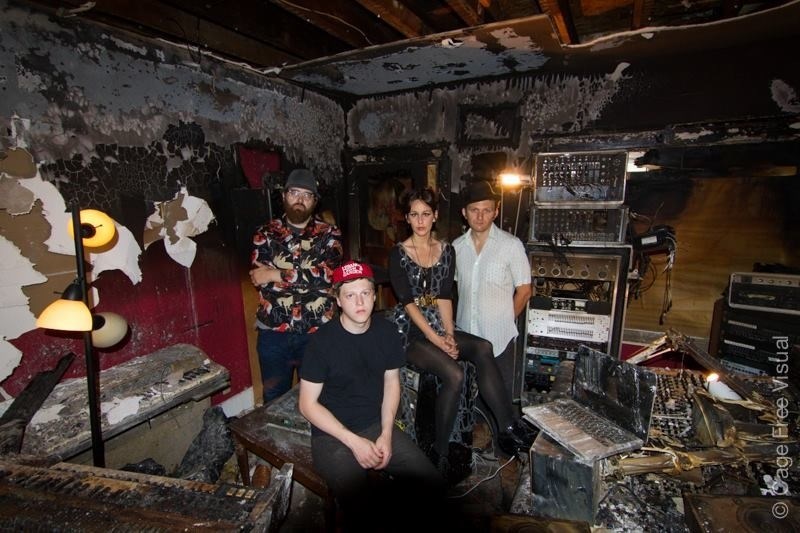 A YouCaring campaign has been organized by Lacey Mathes, with a goal of $20,000 to help the band get back on track. The band have expressed gratitude for the numerous donations so far, but stressed to the Nashville Cream that they are not in urgent need of financial support, as insurance is likely to cover the cost of much of the damage. Still, it’s a shame to see any artist face this kind of setback, so, if you feel so inclined, every donation will serve as a nice gesture of support and aid to a band we think more than deserves it.

Find out more and donate to Luella and the Sun’s YouCaring campaign here. As of writing, it has 162 days remaining.