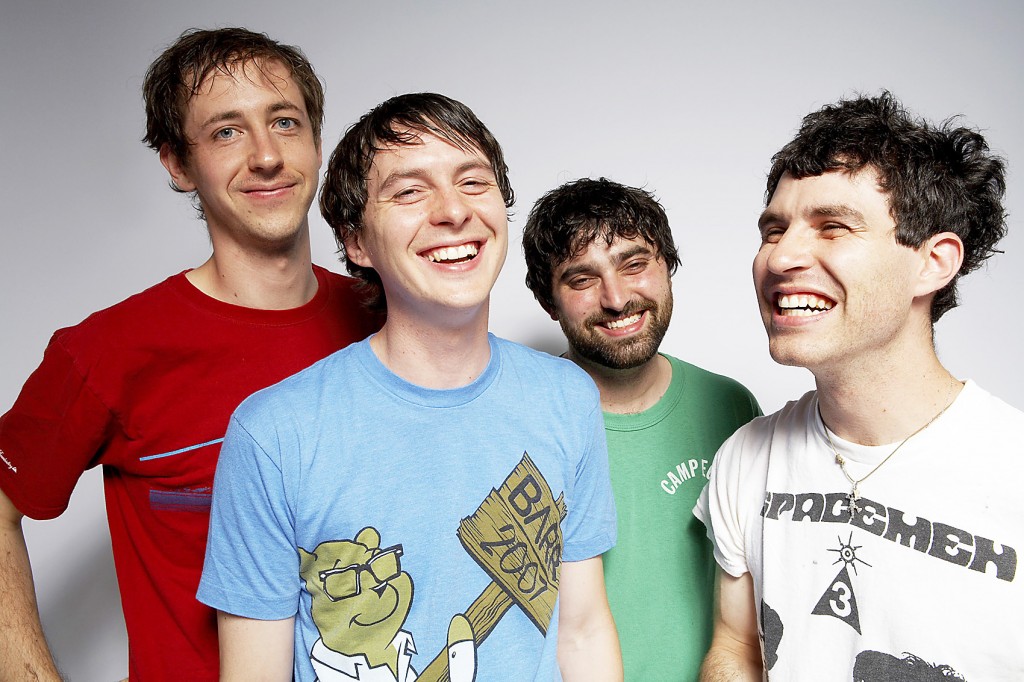 The show has been rescheduled for July 19, but, if you can’t bear to wait that long for your Animal Collective fix, you can catch the group in June at Bonnaroo. Dan Deacon was slated to support the band at Wednesday’s show, but it appears he will not be joining them for the rescheduled dates. Keep an eye on Marathon Music Works’ website for the latest information.