You probably already know that Justin Timberlake‘s upcoming release, The 20/20 Experience, is one of our most anticipated of the spring. He killed it with “Suit & Tie” and its brilliant David Fincer-directed video. His performance at the Grammys (where he premiered new track “Mirrors”) was top-notch. Justin also just nailed his fifth hosting gig at Saturday Night Live over the weekend. On top of that, the singer is slated perform as the musical guest on Late Night with Jimmy Fallon every single night this week, leading up to Friday’s release of new album. 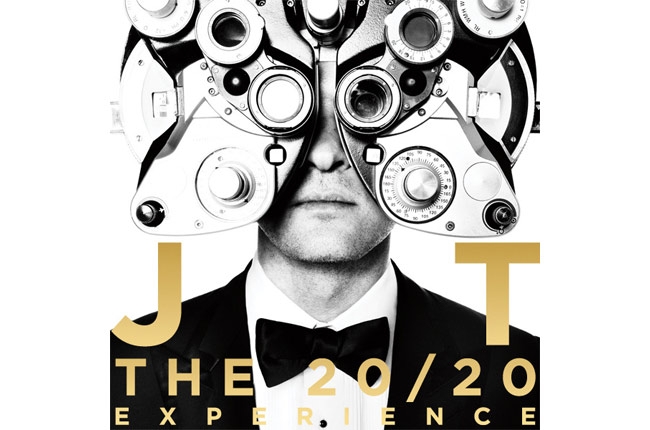 Can’t wait until Friday? Well, you’re in luck, because the good folks at iTunes are streaming The 20/20 Experience RIGHT NOW! Check it out here! I’m nearly halfway through our first listen, and let me assure you: it’s living up the hype!

Timberlake announced a small run of summer shows with Jay-Z. So far nothing has been announced for Nashville, but we’ll keep you posted.