Hailing from England and only 20 years old, Charli XCX is almost certainly one of the youngest solo performers on this year’s Bonnaroo bill. Charli (born Charlotte Aitchison) self-released her debut album, 14, which, as the title would suggest, she began recording at the age of 14. Her assimilation into the new wave of EDM culture, coupled with her knack for crafting catchy, off-kilter synthpop-leaning dance tracks, quickly earned her attention from record labels. Charli proceeded to release a slew of singles, along with two EPs, and began attracting worldwide buzz throughout 2011, aided by her breakout single “Nuclear Seasons.” 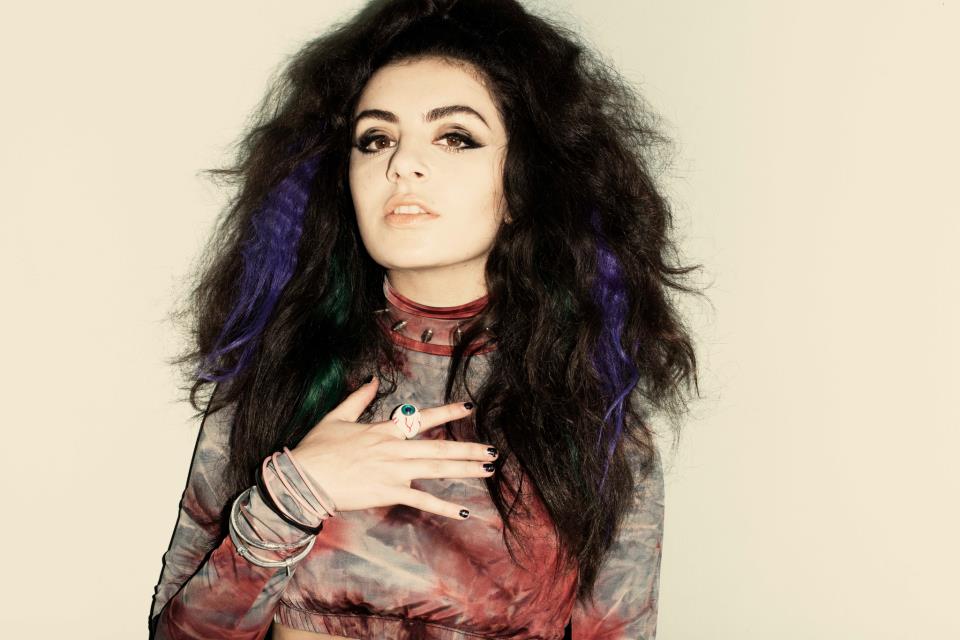 Charli XCX (the XCX is supposed to stand for Xrated Cunt Xrated, but the label vetoed that acronym) will release her first official full-length, True Romance, in April. Along with “Nuclear Seasons,” her recent single “You (Ha Ha Ha)” has been gaining the singer a ton of newfound attention. Charli is the embodiment of the new, young reembrace of electronic music and rave culture, which has slowly been working its way into Bonnaroo’s DNA. Charli XCX isn’t just aping a fad, though. Her recent support slots with Santigold and Coldplay, and upcoming tours with Marina and the Diamonds and Ellie Goulding would suggest that the singer is a new powerhouse in the making. She very well might be the poster child for a new wave of Bonnaroo artists, and definitely one you should get to know!