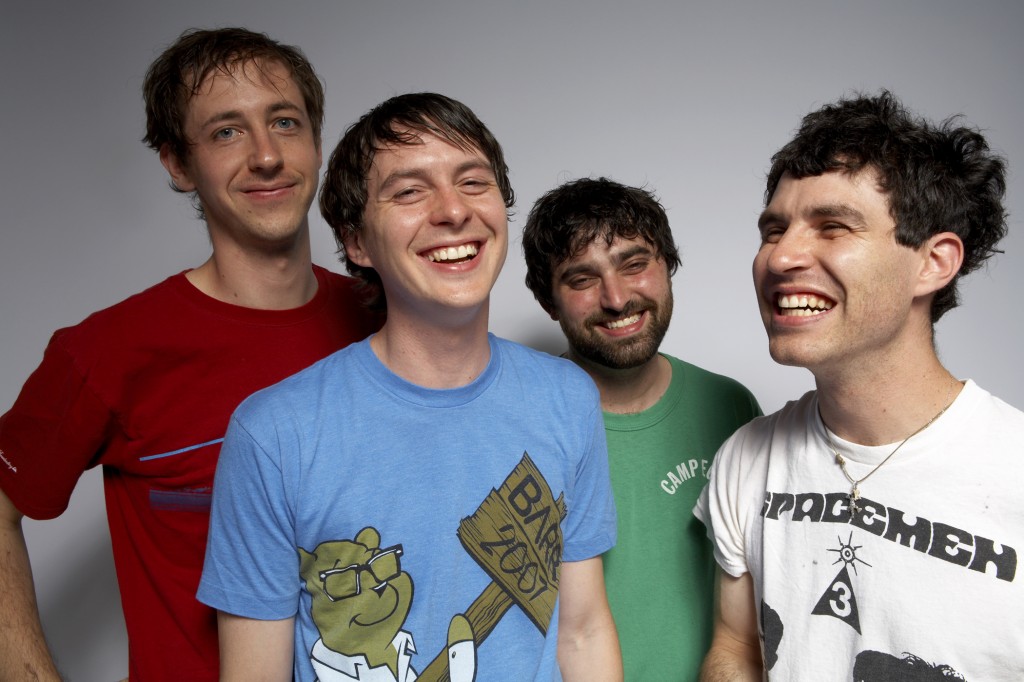 Deja vu. Animal Collective have, once again, postponed their scheduled July 19 performance at Marathon Music Works in Nashville- and, again, they’re citing band illness. Nashville is one of a week’s worth of dates affected, with their appearance at Forecastle Festival in Louisville this weekend canceled entirely.

Check out a statement from the band, below:

Due to illness, we will unfortunately not be able to perform our upcoming July tour dates, including the Camp Bisco and Forecastle festivals.  We deeply apologize and tried our best to make it work with an alternate set, but ultimately we didn’t feel like we were giving fans what they deserved from an Animal Collective show.  We are working on rescheduling the non-festival dates as soon as possible.  Again we send our sincerest apologies to fans anticipating these shows, especially considering the cancellations earlier this year.

The tour is scheduled to resume on Sept. 6 in Portland, OR and, from the look of their routing, we wouldn’t expect to see a rescheduled Nashville date until at least October (though we hear November). If AC are attempting to do an indie rock impression of Morrissey, they’re doing a great job. Get well soon guys. Start taking vitamins or something.