Last month, we brought you word of Memphis native Justin Timberlake‘s cryptic announcement about a return to music, then his unveiling of a new track and album details that shortly followed. If you haven’t heard “Suit & Tie” in the month since, you’ve either been actively avoiding it or living in a cave, because not only has the song been fairing well on the charts, but Timberlake has been featured in national commercials to promote the album and recently delivered a stellar performance (alongside “Suit & Tie” featured guest Jay-Z) of the single along with a brand new song called “Little Pusher Love Girl” at the Grammys. His album, The 20/20 Experience, is set to drop on March 15. Earlier this week, Timberlake unveiled the official video for “Suit & Tie,” with award-winning director David Fincher at the helm. It’s as classy and as visually stunning as you’d expect from a Justin Timberlake, Jay-Z, and David Fincher collaboration, and you can check it out below:

As exciting as Timberlake’s return to music has been, the even more exciting news here is Fincher’s involvement. The Fight Club and Girl with the Dragon Tattoo director worked with Timberlake on 2010’s The Social Network. Though Fincher got his start directing music videos in the ’80s for everyone from Madonna to Rick Springfield to Aerosmith, the director has only made the occasional foray into the medium since transitioning into film in the early ’90s. The last time Fincher directed a video was in 2005, for Nine Inch Nails (frontman Trent Reznor has since gone on to score several of the director’s films, including The Social Network). Fincher’s flair the the visual has been evermore honed and improved over the past decade, and “Suit & Tie” might be the director’s strongest ever music video from a visual perspective. 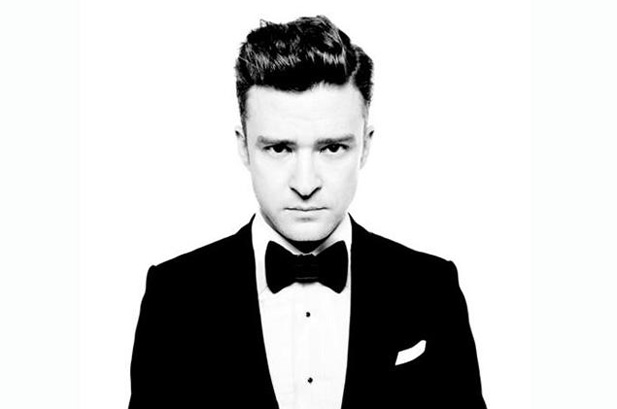 Timberlake has yet to announce any tour dates, but rumors of joint arena tour with Jay-Z have been circulating. It’s been several years since either artist has performed in Nashville, so, if the tour’s going to cover a proper spread of the country, I’d bet a Bridgestone Arena stop is quite possible! We’ll keep you posted if anything is announced.