Last week we brought you news of Justin Timberlake‘s somewhat cryptic announcement that he’s returning to music. The announcement came in the form of a tweet, which linked to the singer’s site, which contained a short teaser video of Timberlake explaining his emotional investment in his musical output, and proclamation that he’s ready to return. At the time, no specific record release plans were detailed, no single was released, and no actual announcement was really made at all. After several days of buzz and speculation, the singer has finally released a comeback track and detailed album plans in the form of an open letter. 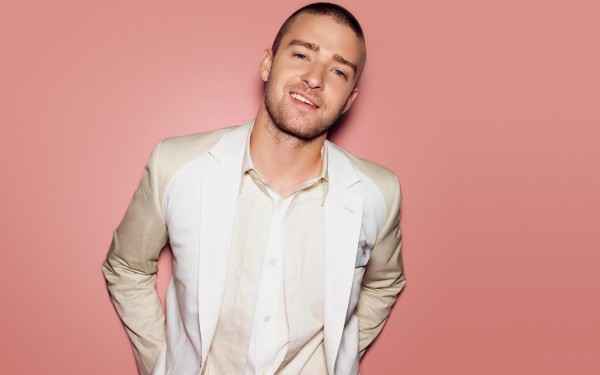 Timberlake’s new single is called “Suit & Tie” and features Jay-Z (fitting, since we also broke news of new music from Jay-Z’s wife Beyonce’s old group Destiny’s Child at the same time as JT’s- how’s that for tying posts together?). Although I was hoping he’d take a different route, the singer once again features production from longtime collaborator Timbaland. “Suit & Tie” isn’t the flashy comeback single I was hoping for, nor is it really pushing the r&b genere in any edgy new direction. In fact, when I first listened to the song late last night, I wondered if there was still a place for JT in the post-Frank Ocean and Miguel r&b world. However, after taking some time to digest what I got instead of what I expected, the track has grown on me considerably. “Suit & Tie” is a smooth, sexy, understated jam with one of the strongest vocal deliveries of the singer’s career. Jay-Z’s verse feels a little a bit oddly matched, but comes across as top-notch regardless. Is this the best song of JT’s career? No. It it worthy of the seven-year wait? Not really. Does it still give me hope that the singer’s new album could land as strong as FutureSex/LoveSounds? Absolutely. I have a feeling that this is just a warmup. Check out the new track below and decide for yourself.

The label is cracking down on most sites with embeddable streams, so I’ll try to keep replacing this if it takes taken down:

Along with the new single, Justin also posted an open letter to his fans which detailed his actual plans for 2013 (and halfheartedly apologized for the frustration of delivering no information initially). Though no release date is set, the singer’s new album will be called The 20/20 Experience and is set to drop later this year.

An Open Letter to you (the fans):

I hope this gets to you the right way. It’s the only way I know to do it. Some people may criticize me for the last 3 days. But it was fun, right?? Right?!?! Besides, I’d rather speak directly to all of you. And, who can knock me for having a little bit of fun with it?

Well… No more teasing. Although, it was A LOT of fun. (Did I mention that I’m having fun with this?? Ha!)

This year is an exciting one for me. As you probably have heard through the “grapevine,” I’m gearing up for a big 2013.

Back in June of last year, I quietly started working on what is now, my next journey with that thing I love called MUSIC.

The inspiration for this really came out of the blue and to be honest, I didn’t expect anything out of it. I just went into the studio and started playing around with some sounds and songs. It was probably the best time I’ve had in my career… Just creating with no rules and/or end goal in mind and really enjoying the process.

What I came up with is something I couldn’t be more excited about! It is full of inspiration that I grew up listening to and some newfound muses that I’ve discovered along the way.

I hope you enjoy listening to it as much as I enjoyed making it.

That’s all I’m giving you for now… I know, I know! Again, with the teasing!!!

Get ready. This is going to be fun (well, at least it is for me).