2013 is shaping up to be the year of unexpected comeback, apparently! First Bowie, then The Postal Service, and now we’ve got two more for you: this morning ’90s/’00s darlings Justin Timberlake AND Destiny’s Child made unrelated announcements of new music! 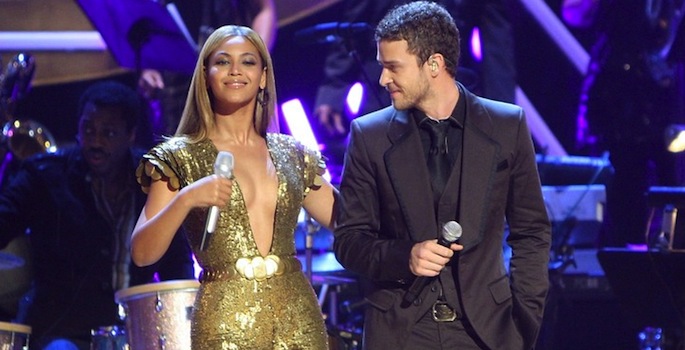 Timberlake’s last release was 2006’s critical and commercial breakout FutureSex/LoveSounds. The singer has since been focusing on acting full time, his most prominent role being 2010’s The Social Network. His return to music has been speculated for years, but this morning the singer made the official announcement on his website with a short teaser video. You can check out the quote from the video, and the video itself below (which is worth watching for dramatic effect). At this point, it’s an announcement of an announcement- no single, no concrete release information. We can assume we’ll see something from Mr. Timberlake by the end of the year though.

“Someone asked me the other day, ‘so are you just done with music?’ It means more to me than anybody else in the world. Look, I’ve only done two albums in ten years. That’s the way I really look at it; what does the next decade mean for me? I’m the one who sits and is obsessive about it before you even get to hear it. As close as I get to it, I don’t know that I could physically torture myself that much year in and year out, and expect it to fulfill me the way that it does and the way that it is right now. I don’t want to put anything out that I feel like is something I don’t love. You just don’t get that everyday. You have to wait for it. I’m ready.”

Also announced this morning, on Beyonce’s website (jeez, you’d think all these ’90s pop stars would coordinate their schedules better), Destiny’s Child will be dropping a new album titled Love Songs on January 29! It seems like a lot of people are jumping the gun and reporting it as a comeback album, but it’s more of a glorified compilation album with at least ONE new track (called “Nuclear”). Not exactly the full Destiny’s Child reunion fans are likely hoping for (I don’t know, JT is what really prompted me to write this post), but it still marks the first time the trio has made music together in close to a decade. No other information or plans for the group has been announced at this time, but that isn’t stopping speculation that Kelly and Michelle might be joining Beyonce for her upcoming Super Bowl halftime show performance. The record’s up for preorder on Amazon, and you can check out the cover art below. 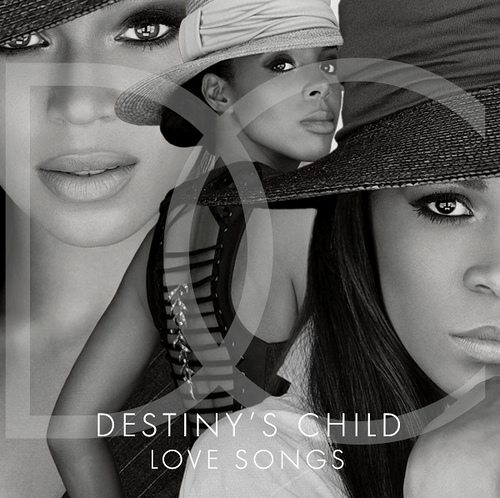 Do you think there’s still a place for Justin Timberlake and Destiny’s Child in today’s pop scene? Will JT be able to recreate his previous critical success? A lot has changed since either made a record (JT’s Timbaland-shaped sound, especially, has fallen out of style). For once, I don’t feel as inclined to make my obligatory Bonnaroo rumor comment. Although, who doesn’t love Justin Timberlake? Stranger things have certainly happened at ‘roo (but honestly, that’s not going to happen). So, with all of the surprise comebacks in the air, who would you like to see return to music next?