It’s Thanksgiving week, and today I am giving thanks that I can restart my computer.  Here are some of the dozens of tabs I have open right now.

Live and Reel has released their third installment of their video recording sessions.  This month includes country crooner Andrew Combs.  If you’re into it, head over to Live and Reel’s webpage to grab some free mp3’s.  You can check out the vids for “Heavy” and “Devil Got My Woman” below.  This is technically country music and not really in my wheelhouse, but I definitely want to support the awesome efforts of the folks at Live and Reel.

La Blogotheque vid for The Rosebuds

Speaking of killer video sessions, it seems like Parisian filmaker Vincent Moon is constantly snatching up the hottest indie talent for some pretty cool video sessions.  Well, he teamed up with Pitchfork to film a pretty awesome video of The Rosebuds (who many of you might have seen open for Bon Iver at The Ryman earlier this year).  Of course, Pitchfork isn’t going to let me embed that vid, so you’ll have to click here to check it out.

How many of you guys saw Kurt Vile at Mercy Lounge back in August?  Man, that was an awesome show.  Well, he just released his video for the song “Baby’s Arms” which was shot entirely with cell phone camera.  It’s pretty killer.  You can check that out below, and then you can head over to Matador Records website for an interview, a Blogotheque vid of “Baby’s Arms”, and tour information.

If anyone cares, Bruce Springsteen is releasing a new record and touring.

Remember me telling you about the opener for Girls at Mercy Lounge back in September?  They are a band called Papa that is fronted by Girls drummer Darren Weiss, and they impressed me so much that I wrote up a “Get To Know” post for them.  Well, I just saw a video for their song “I Am The Lion King” complete with a naked Weiss doing somersaults.  Yay, fun!

Did you make it out to see Grouplove last month at Mercy Lounge?  I told you that they were up and coming, and you should check them out at the more intimate confines of Mercy Lounge before they blow up.  Well,  Paste Magazine just called them “the best of what’s next”, and, with accolades like that, it’s likely that you will get to see them again, but I just hope you can get tickets. 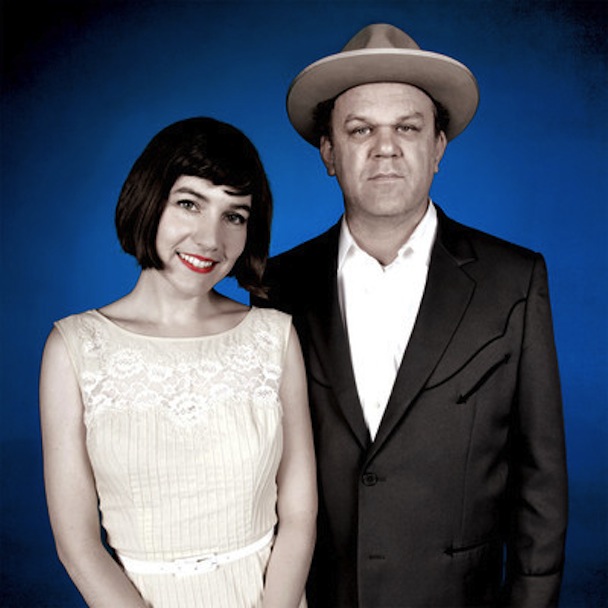