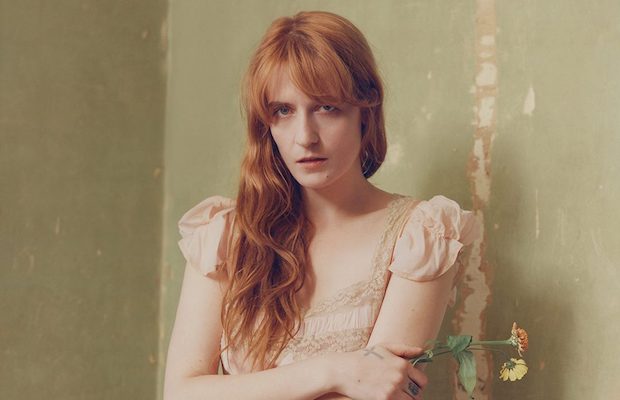 “Rose-Colored Boy – Mix 2” by Paramore – Playing Municipal Auditorium on September 7
“Drive Away feat. Kacey Musgraves” by The Brummies
“Everybody’s Falling In Love” by *repeat repeat – Playing Live on the Green on August 16
“I Can’t Get Down Without You” by The Pink Spiders – Playing The Basement East on August 11
“Jerk” by Only – Playing The East Room on July 13
“Where the Roses Never Fade” by Nightingail – Playing Municipal Auditorium on September 7
“Putting on Airs” by Erin Rae
“Summertime Mama” by Becca Mancari
“Flip the Bird” by Amy Darling
“Quittin’ Time” by The Wild Feathers
“Lay Down” by Quichenight
“Lovers” by REMMI, LoKii
“HUMAN” by Athena – Playing The East Room on July 22