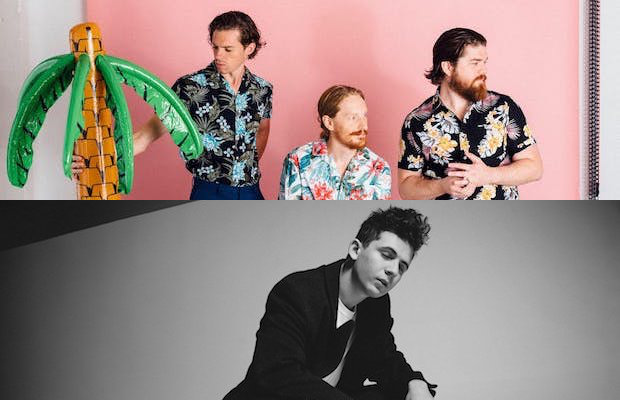 Still buzzing from the hype for last year’s debut full-length, The Heights, Arkansas indie rock up and comers Knox Hamilton are set to return to Nashville July 13 at The Basement East, for a run they’ve appropriately dubbed “The Beach Boy Tour,” boasting a stacked lineup of shimmering, synth-laden indie rock and pop, perfectly primed to compliment the summertime setting. Local transplant and breakout pop singer Brother Sundance is tapped to support, along with longtime site favorites ELEL, and Florida up and comer Alex Di Leo. A fantastic, well-paired bill from top to bottom, this a show fans of catchy, quality indie rock won’t want to miss, and you can still grab tickets right here. We’re also excited to announce that we’re giving away a pair of tickets to one lucky fan, so read on for more about the show and enter for a chance to win below!

Winner will be announced Wednesday, July 11 at 6 p.m. CDT, and will receive one pair of tickets. Good luck!