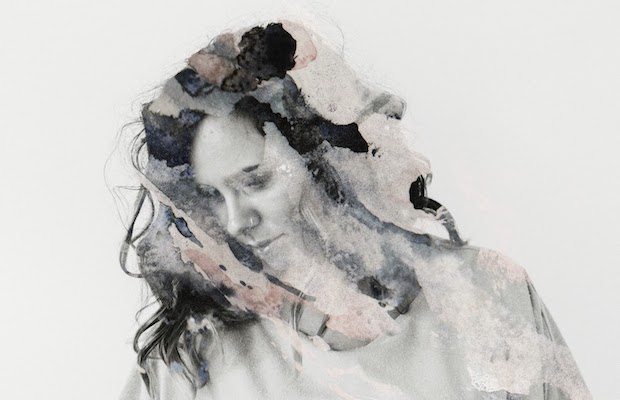 When it comes to ’80s pop revival, it seems musicians either unapologetically recreate the past or carefully lift elements to weave into the sounds and styles of the present. Local pop artist Jessie Early resurrects arena drums, guitar solos, and tightly arranged background vocals for single “Holy Ghost.”

Early elaborates on the track, saying, “My parents are both musicians and songwriters, so I grew up listening to Fleetwood Mac, Bruce Springsteen, and Tom Petty. Those were some of the sounds and arrangements that have really inspired this particular song.”

“Holy Ghost” premieres ahead of the EP release for Wild Honey, out on March 31. Produced by Jeremy Larson, Wild Honey is Early’s solo debut. Listen to the single below!