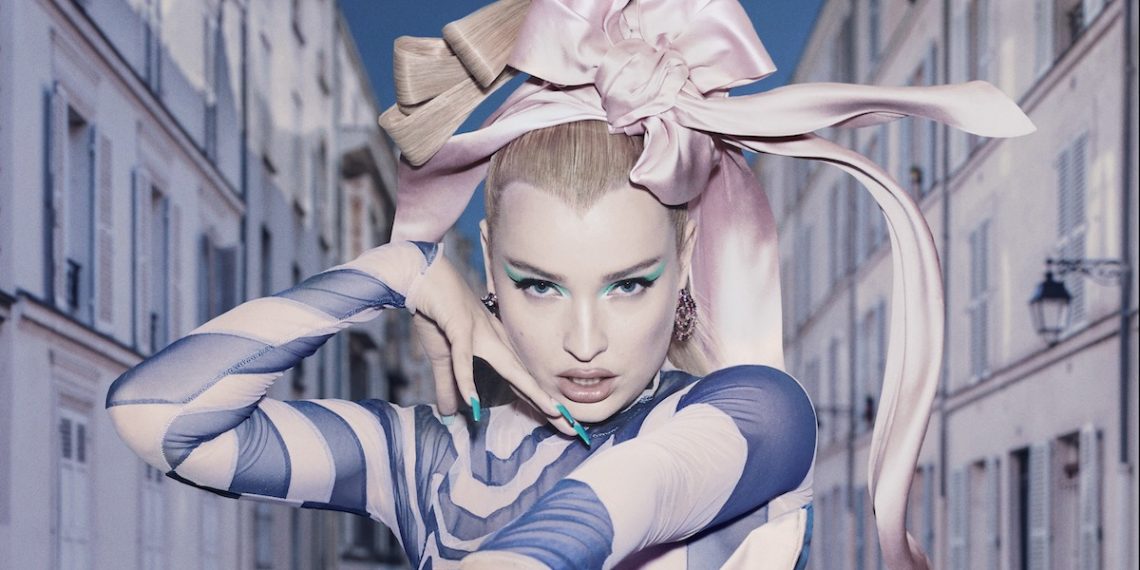 Though German-born pop artist Kim Petras started making music as far back as 2008, shortly after becoming the subject of some international press for undergoing gender confirmation surgery in her teens, it wasn’t until years later, after relocating to Los Angeles and establishing her own independent label, BunHead, that Petras truly made the artistic debut of her current musical era, beginning with 2017 introductory single “I Don’t Want It At All.” Performing in English and harboring a clear love for dance pop, EDM, bubblegum pop, and electropop, particularly its late ’90s to mid-’00s heights, Petras channeled pop greats like Britney, Gaga, and Katy Perry with her breakthrough 2019 debut album, Clarity, instantly capturing critical attention and landing the dynamic singer radio and television appearances, and shows with big names like Camila Cabello. Showcasing her range and wide-reaching musical and thematic sensibilities, Kim also released collections of more horror-themed songs across two Octobers, culminating in the 2019 compilation Turn Off the Light, and held us over in 2020 with a pair of strong new singles, “Reminds Me” and “Malibu.” Just last week, though, the true next era of Kim Petras was formally announced, with the release of an incredibly catchy and dance-primed single, “Future Starts Now,” the first single from her forthcoming major label debut LP, due out with her new home of Republic Records. Her blissful, substantive, layered, and polished pop songs would be enough to make Kim a Bonnaroo priority already, but after watching her incredible Lollapalooza live-stream last month, we’re convinced she’s primed to steal the show.