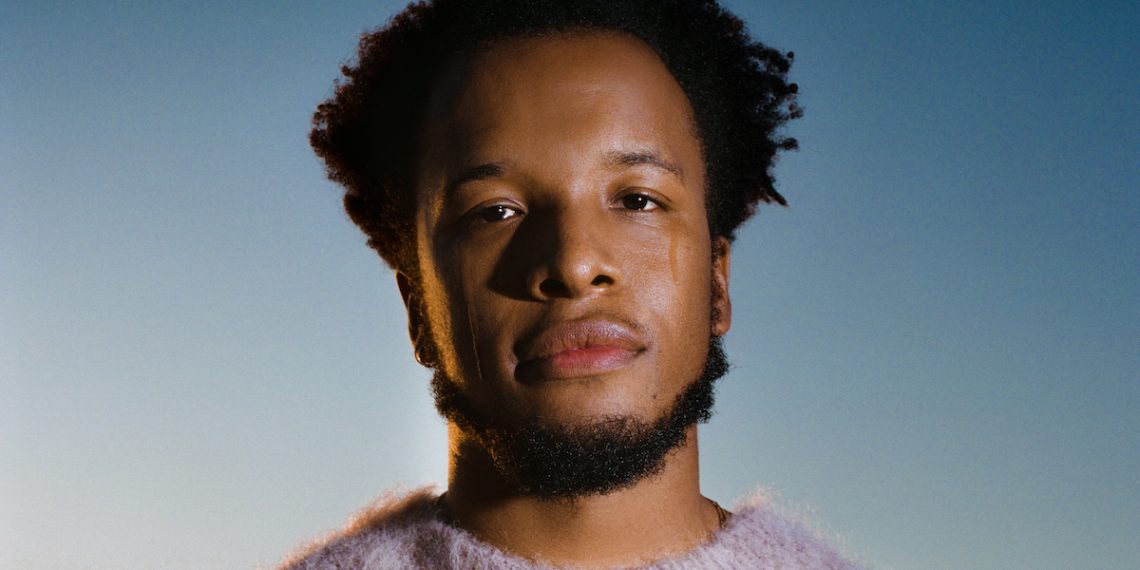 The most recent addition to this year’s Bonnaroo’s lineup (replacing Omar Apollo, who we’re bummed to lose, but extremely happy with this substitution), Brooklyn by way of Cleveland breakout r&b artist Cautious Clay has had an unbelievably buzzworthy several years since springing onto the scene with “Cold War,” one of the most impactful debut singles in recent memory, in late 2017. Clay- born Joshua Karpeh- began his musical journey at age seven, when he learned to play flute, eventually moving onto guitar and a host of other instruments, before trying his hand at production and beat-making while in college, soon leading him to flex his own vocal prowess and begin crafting original music, something he quit a stint in New York real estate to pursue full-time as his music began to take off. Fusing classic and contemporary r&b and soul music, hip hop, indie pop, jazz, and rock, and elements of electronic and organic production, all tied together by his angelic and soulful voice and heartfelt songwriting style, Cautious Clay remained fiercely independent as he honed his sound across three EPs, Blood Type, Resonance, and Table of Context, from 2017-2019, lighting up the blogosphere along the way, before dropping his highly-anticipated first full-length, Deadpan Love, earlier this summer, featuring a notable cadre of co-writers like Tobias Jesso Jr., Jim-E Stack, Daniel Nigro, Jesse Shatkin, Ammar Malik, and Sir Nolan. In just the few short years since finding breakout success, Clay has earned praise from countless outlets and influential figures like Zane Lowe, collaborated with artists like John Mayer and Remi Wolf, written for John Legend, remixed Billie Eilish, and had his own single “Cold War” sampled in Taylor Swift’s “London Boy.” An artist all but guaranteed to return to Bonnaroo in a few years as a top-line performer, there’s never been a more exciting time to catch Cautious Clay live!