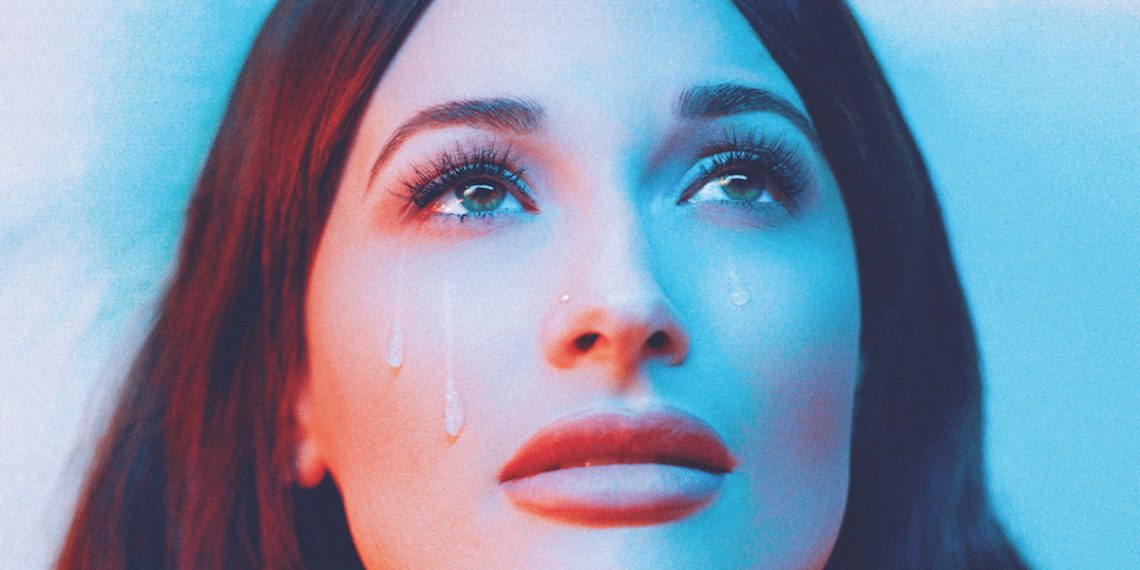 When she released her last album, 2018’s genre-bending, award-winning, critically lauded masterpiece Golden Hour, Nashville’s Kacey Musgraves was a newlywed. And when her highly-anticipated fourth album, the just-announced star-crossed, drops next month, it’ll have been a year since her divorce from fellow local singer-songwriter Ruston Kelly was finalized, an event that clearly fundamentally shaped this new effort, which Musgraves describes as “inspired by Greek tragedies.”

After months of teasing the forthcoming work, Musgraves announced not only the title and release date, Sept. 10, yesterday, but also dropped the title track and album opener, “star-crossed,” and, in an even bigger surprise, unveiled the trailer for an accompanying film, which appears to be the most cinematic and narratively involved high-profile album companion since Beyoncé’s Lemonade in 2016. Directed by Bardia Zeinali and shot by famed cinematographer Matthew Libatique, the film, which will drop on streaming service Paramount+ the same day as the album, brings the record’s “modern tragedy told in three acts” story to life with surreal and narrative flair, and features familiar faces like actor Eugene Levy, RuPaul’s Drag Race winner Symone, hip hop artist Princess Nokia, actor Victoria Pedretti, and comedian Meg Stalter.

“An extremely personal journey of heartache and healing,” star-crossed, which was produced and co-written by Daniel Tashian and Ian Fitchuk, is primed to be not only Kacey’s most personal and vulnerable work to date, but if the title track is any indication, also her most musically ambitious. Golden Hour already saw the country-pop star flex some more cosmic and acid-soaked arrangements, but with “star-crossed,” which serves as something of an introduction to the album’s narrative throughline, Musgraves sounds more ethereal and dream-like than ever, with lush electronics and sweeping production that resembles something more akin to electronic or dream pop than anything typically considered country.

Needless to say, we’re beyond excited for both the album and film, and thrilled we only have to wait a few short weeks for both. Preview the tune and trailer below!

Here’s the official lyric video for the new single:

And the trailer for the film: