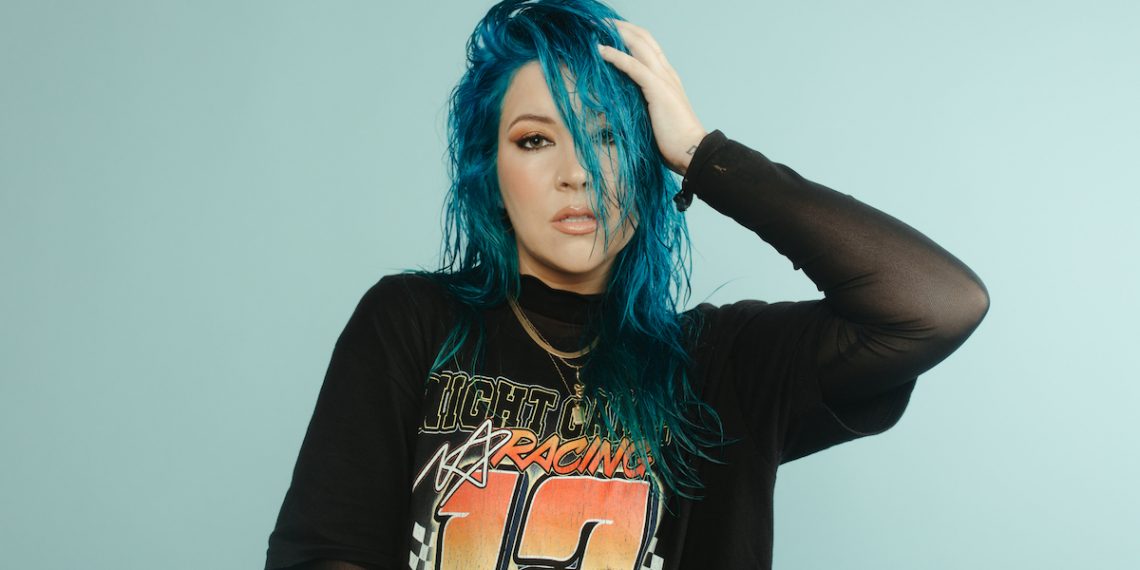 Though she technically made her Bonnaroo debut in 2019, performing at one of the campground plaza stages (don’t sleep on those by the way, there’s some great music to be found), local edgy, indie pop/rock artist Charlotte Sands will play Centeroo proper this time around, slated for a prime Sunday slot on the Who Stage. In the more than two years since the last fest, Sands, who originally hails from Massachusetts, has become a breakout hit online, thanks in no small part to TikTok, where last year’s “Dress,” a tune about gender nonconformity inspired by Harry Styles’ much-discussed and somewhat polarizing Vogue cover, went viral, fueling an uptick in plays and interest across all streaming platforms. Raised in a musical family, Sands relocated to Nashville right out of high school, and initially dabbled in folk, before adopting her current electro-laced indie pop and energetic pop rock sound that so perfectly suits her voice. Though “Dress” wasn’t her first song to find buzz online, it was, by far, the biggest, and helped attract new fans ahead of this year’s debut EP Special, and more recent singles “Bad Day” and the pop rock banger “All My Friends Are Falling in Love.” Social critiques like “Dress” notwithstanding, many of Charlotte’s tunes embody a ripped-from-a-diary feeling of personal experiences in love, loss, and longing, effortlessly presented with raw relatability and propelled by soaring hooks and slick production. Bonnaroo is always packed with excellent pop, but if you want to catch the best of what’s next, Charlotte Sands should be on your must-see list.

WATCH | “All My Friends Are Falling in Love”