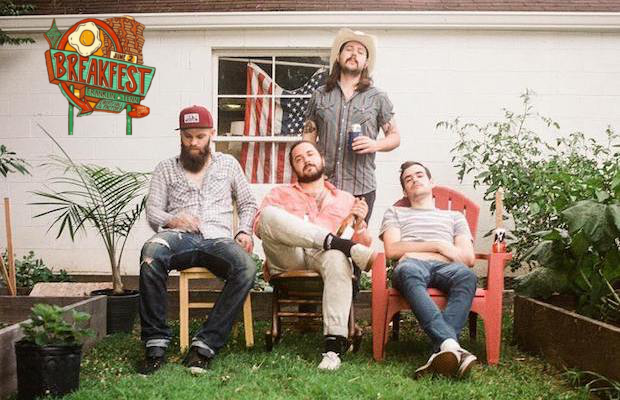 Another early single, “Hometown Hero,” further flexed H.A.R.D.’s range and had us keeping a close eye on the group ahead of their absolutely fantastic debut EP, Have A Rad Day, which dropped last summer, and serves a hell of an introductory effort, landing as one last year’s best local releases, and asserting H.A.R.D. as the next great Nashville rock band to watch, especially if you’ve been mourning the loss of Diarrhea Planet as hard as we have (Smith’s production hand is definitely felt, and he even appears as a guest on standout track “Sports Sinner”). The hard-hitting, fun-loving, riff-shredding indie punks are another inspired choice for this year’s BreakFEST, adding more local flair and pushing the sonic range of the lineup. If you’re not fully awake by their set, you will be by the end!