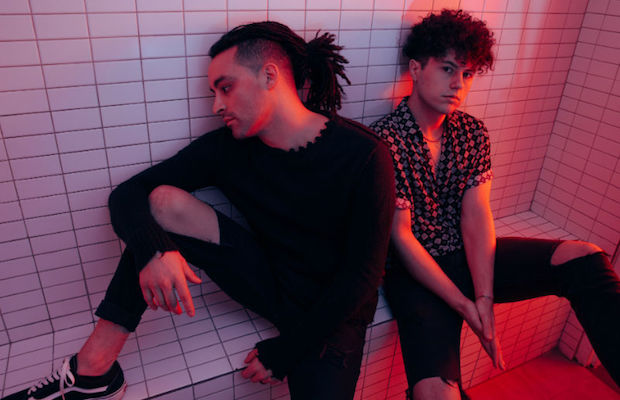 We’ve been obsessing over Nashville’s flourishing pop scene since our earliest days, which, by now, is hardly a secret, with a number of indie and synth pop infused artists, singers, and songwriters finding national success in recent years. Since first springing to viral fame in 2016, duo Nightly have become a prime example of the kind of cool, widely accessible, quality indie pop Music City has to offer, and since the release of their latest EP, The Sound of Your Voice, last fall, there’s never been a better time to catch them live. You can do just that tonight, March 31, when the group return home for a headlining show at Exit/In. Nightly alone would be more than worth checking out, but with the addition of Charli Adams and Phangs, this is a seriously cool sampling of the some of the best of Nashville’s contemporary pop scene, and definitely one of the best local shows of the spring. You can still grab tickets right here, then read on for more about the show!