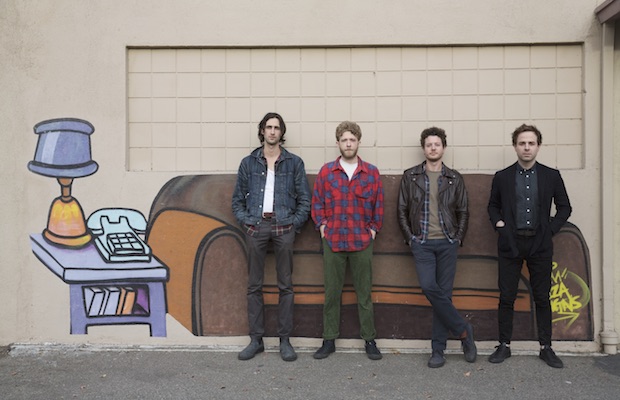 No strangers to Music City (in the past two years alone they headlined The Ryman three times, played Live on the Green, opened for Kings of Leon at First Tennessee Park, and hosted a special record release show at The Basement East), Los Angeles folk rockers Dawes are continuing their rapid ascent, extending their prolific tour schedule into the new year in support of surprisingly poppy and experimental 2018 effort Passwords. One of the few major acts who managed to play Pilgrimage Fest before it got rained out last fall (making them the inadvertent headliners of the weekend), the band are once again set to play a two-night residency at The Ryman Auditorium, as they have in the past, this Saturday and Sunday, Feb. 9 & 10.

Still billed as part of the “an evening with Dawes” run that’s been going on for a couple years, each super-sized show will feature two sets of songs new and old, and with Dawes’ reputation for their captivating, engaging live presence, they’re sure to be a one of the most memorable performances of the year. A few tickets to both performances are available now here (2/9) and here (2/10) while they last, and we urge you not to wait, so secure your spot then read on for more about the show!