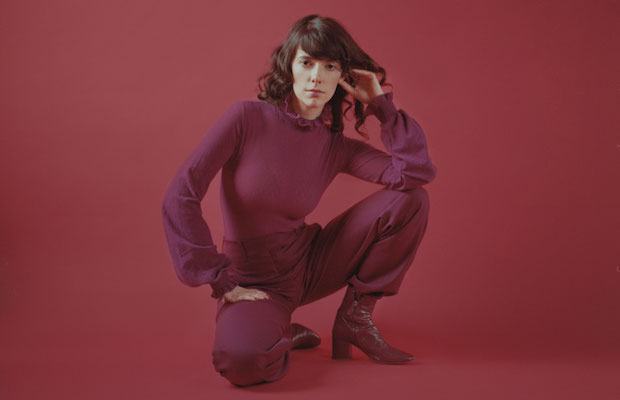 A former (and, from what we’ve heard, soon to be current again) resident of Music City, enchanting indie pop singer-songwriter Natalie Prass, still celebrating the recent release of her incredible sophomore full-length, The Future and the Past, is set to return to Nashville for a headlining outing, after a wonderful appearance last month at Live on the Green, tonight, Oct. 18 at Mercy Lounge with Australian indie/folk up and comer Stella Donnelly. Never anything short of a stunning live performer, tickets are still available here, and we encourage you to grab them while they last! Read on for more about the show.

Natalie Prass and Stella Donnelly will perform tonight, Oct. 18 at Mercy Lounge. The show is 18+, begins at 8 p.m. (doors at 7 p.m.), and tickets are available to purchase for $15.