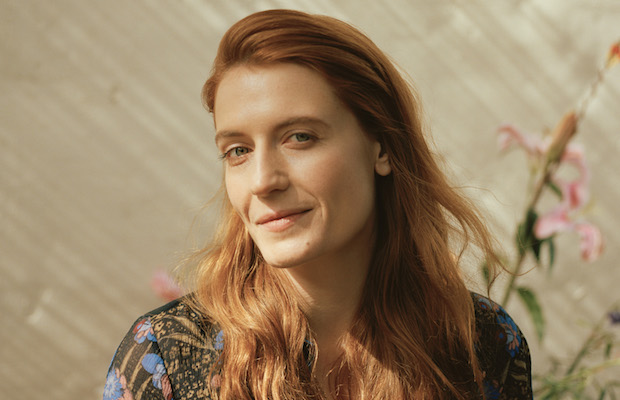 Out in support of their fantastic, nuanced, and essential recent fourth album, High as Hope, London’s Florence + the Machine are set to return to Music City for the first time in three years to play their biggest local headliner to date, Oct. 2 at Bridgestone Arena with buzzy, young electropop up and comer Billie Eilish. Now more than a decade in and an internationally beloved outfit, Florence, led by unbelievable vocalist Florence Welch, are a band you must experience live to fully appreciate. And Eilish, a rising star in her own right, brings to this bill a youthful, contemporary flourish. Tickets are still available here, but we’re excited to announce that we’re also giving away a pair of tickets to one lucky fan! Read on for more about the show, and enter for a chance to win below!

Enter to win tickets by filling out the form below.  If you experience any trouble with the contest widget, or have any questions, feel free to email us at [email protected].

Winner will be announced Monday, Oct. 1 at 5 p.m. CDT, and will receive one pair of tickets. Good luck!

Florence + The Machine and Billie Eilish will perform Tuesday, Oct. 2 at Bridgestone Arena. The show is all ages, begins at 7 p.m., and tickets are available to purchase for $26.25-99.50.