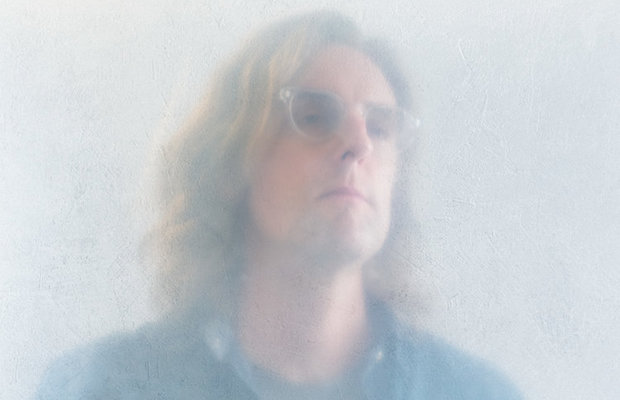 Still celebrating the recent release of his fantastic new full-length, Wished Out, My Morning Jacket’s Carl Broemel, a favorite of the local scene, is set to headline Mercy Lounge on Oct. 6 with genre-bending instrumental duo Steelism. One of the first must-see local shows of the fall, Broemel, has, as a solo artist, established himself as a captivating, thoughtful, and ever-evolving musical force. Tickets for his latest outing are still available right here, but if you’d rather try your luck, we’re also giving away a pair of tickets to one lucky fan! Read on to find out more about the show, and enter for a chance to win below!

Winner will be announced Thursday, Oct. 4 at 8 p.m. CDT, and will receive one pair of tickets. Good luck!