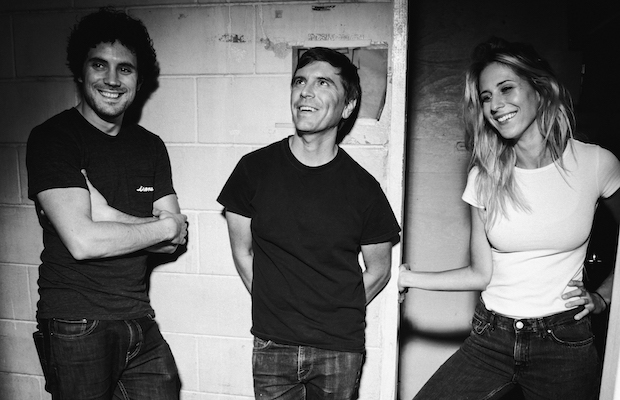 On the heels of the release of their highly-anticipated and unsurprisingly stellar sophomore LP, Losing, breakout local grunge pop group Bully are gearing up to celebrate with not one, not two, but three nights of homecoming shows at Mercy Lounge, Dec. 14 with Adia Victoria and Western Medication, Dec. 15 with Daddy Issues and Butthole, and Dec. 16 with Pujol and Sad Baxter. Though they’ve remained active, appearing at Live on the Green and a plethora of major regional fests over the last year, these shows will be Bully’s first formal, hometown headlining dates in nearly two years (22 months to be exact), making them, perhaps, December’s most essential happening. Tickets are still available for Thursday (here), and Saturday (here), but Friday is sold out and we don’t expect the others to be far behind, so snag yours for one or more nights, to help kickstart a new chapter for one of the city’s best bands, and read on for more below!

A late addition to kick off Friday’s sold out (and now even more stacked) lineup, Butthole, the self-proclaimed “Taylor Swifts of Fudge Rock,” have become an integral fixture in the local DIY scene over the past couple of years, catching attention, of course, for their name (like peers Diarrhea Planet) and deserving it even moreso for their music (also like DP). The group released their self-titled debut LP last year, combining punk ethos with indie, lo-fi, and even surf-tinged influences, and their live show is a blast- don’t be late!