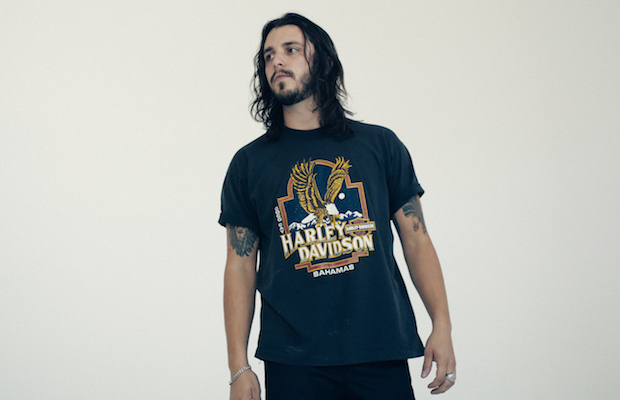 Local singer-songwriter Jacob Watts dives into the world of melodic indie rock with his new project WATTS. With his debut track “Real Love,” which we’re exclusively premiering today, he provides the perfect soundscape to a budding romance.

With hypnotic synths and soaring vocals, WATTS taps into that swell of emotions that comes when love finally hits you. That sought-after hit of adrenaline acted as Jacob’s inspiration for the tune.

“I wanted an anthem,” he tells No Country. “I wanted something I could carry. I found myself reaching through my past grabbing inspiration from my first few inklings of love. It felt like midnight strolls on hidden beaches. It felt like borrowing my parent’s car and missing curfew. It felt like a first kiss.”

Watts’ first release feels like it would fit perfectly as the soundtrack to that long-awaited kiss at the end of a epic drama, and that’s due to his ability to tap into honest human emotions. Raised as a trained pianist, Watts eventually moved into the world of songwriting and hasn’t looked back. Stay tuned for more great tunes from WATTS and click below to hear “Real Love” for yourself.