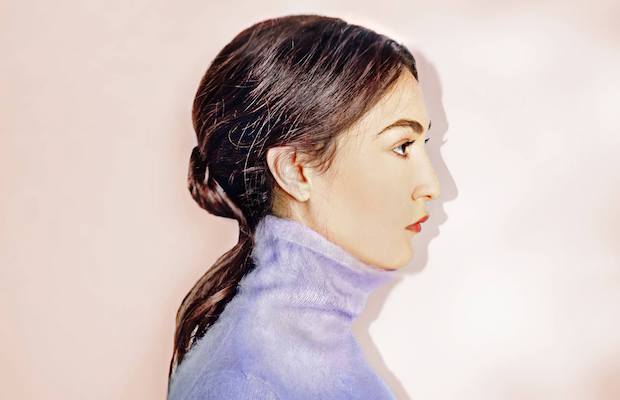 One of the most powerful things about a healthy relationship is the ability of two people to keep each other afloat. Sometimes one person plays the patient lifeguard while the other treads the waters of anxiety. Then the tide turns, situations change, and the roles reverse. It’s an easy thing to take for granted, and indie pop songwriter Zoe Sky Jordan illustrates the phenomenon beautifully in her single “For Granted.”

“For Granted” is an arresting take on relationship dynamics with self-aware lyrics, emotive vocals, and pristine pop production. It’s our first impression of Zoe Sky Jordan, who co-wrote Myzica’s evolutionary single “Higher Places” with the band and Peter Groenwald. The partnership continues in “For Granted” with a co-write from Groenwald and the mix courtesy of Myzica’s Micah Tawlks.

Sky Jordan says, “I think it’s easy to get into a pattern in a relationship where one person does more of the heavy lifting. I wanted to write a simple love song for my partner who supported me through making my last record. We moved to the states together and there have been times that were really hard. This song is about realizing that pattern can’t continue, and wanting to let the other person know you’ve got their back.”

Listen to “For Granted” by Zoe Sky Jordan below. We hear there’s a new batch of songs from her on the way, so keep an eye on the site and Spotify playlist for more.