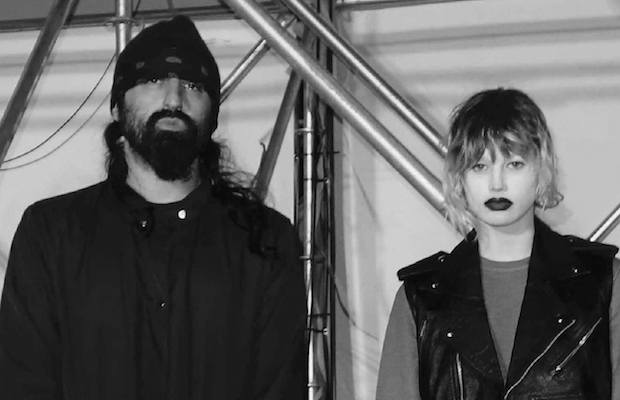 Despite the departure of singer Alice Glass a few years ago, hip Canadian electropunks Crystal Castles are still going strong, with new singer Edith Frances making her debut on last year’s fourth album Amnesty (I), a gripping, trippy exploration into more electronic and aggressive territory. The group were one of the absolute highlights of this year’s Bonnaroo, and their unbelievable turn on the farm had us wondering when Crystal Castles might finally make their return to Music City, last performing here in 2012. Fortunately, the wait won’t be long, as the duo finally make their way back to Nashville Oct. 4, for a performance at Cannery Ballroom with Farrows. It’s shaping up to be yet another exciting fall, and this is sure to be a highlight, so be sure to grab tickets right here while you can! We’re also giving away a pair of tickets to one lucky fan, so if you’d rather try your luck, you can enter below, and read all about this highly-anticipated show!s

Winner will be announced Tuesday, Sept. 19 at 2 p.m. CDT, and will receive one pair of tickets. Good luck!