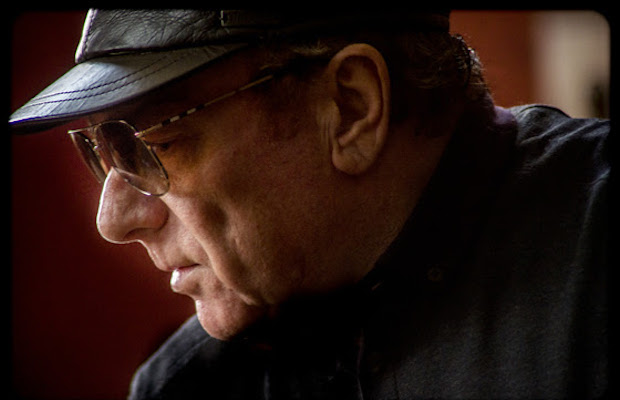 Beloved Celtic songwriter Van Morrison is set to make his first return to Nashville in nearly eight years with a performance at Ascend Amphitheater on Sept. 14.  The event will be a separately ticketed AmericanaFest event, and will serve as a kickoff for the rising conference and weeklong, city-wide festival.  While in town, “Van The Man” will also be honored with the Lifetime Achievement Award For Songwriting at the 2017 Americana Honors & Awards Ceremony at The Ryman Auditorium on Sept. 13, for those lucky enough to score those highly coveted tickets.

The renowned songwriter has garnered worldwide acclaim in his nearly 60 year career.  His song “Gloria,” released via his mid-’60s garage band Them, is an anthem in the garage rock scene, and there is no denying the lasting popularity of singles like “Brown Eyed Girl,” “Domino,” “Days Like This,” and “Wild Night,” just to name a few.  Arguably his greatest works come in the form of story telling through concept album, and his praised Astral Weeks is arguably one of the greatest albums of all-time from any genre.  It’s been right years since Morrison last played Nashville for a sold out performance at The Ryman, and, given the lack of regular touring and his age, this is one of those bucket list shows that you need to check off your list now.

There is a pre-sale starting at 10 a.m. CDT today for members and those already registered for the conference, and tickets for the general public go on-sale Friday, May 19 at 10 a.m. CDT here.