Celebrate Daisyhead’s New LP ‘In Case You Missed It’ | TONIGHT @ The End! 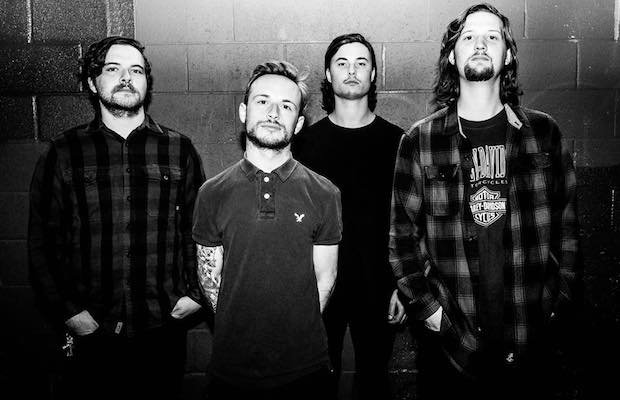 For years now, we’ve been singing praises about local emotionally-charged alt rock outfit Daisyhead, whose 2015 debut full-length, The Smallest Light, helped introduce them to a broader national audience. The group have been keeping busy, touring the nation, experiencing a few lineup shifts and personal turmoil, and recently opening for Dashboard Confessional. They still found time to craft their sophomore record, however; dubbed In Case You Missed It, the band’s stellar new effort arrived last week, and they’re celebrating tonight, May 5 with a special hometown show at The End, before hitting the road once more to tour.

Daisyhead’s most personal, focused, and cathartic album to date, ICYMI navigates themes of anxiety, self-doubt, and insecurity, raw and gorgeous in its presentation which broadens the group’s punk and alt rock base, pop accessibility, and heavier background to reach more ambitious musical heights, enhanced by a sense of vulnerability and earnestness. Supporting Dasyhead for their release are buzzy Oklahoma alt/emo outfit Fossil Youth, who’ll join them on the road after this show, as well as a trio of locals: hardcore band On Point, indie/post-rockers Cash Basket, and poppy, indie group Renaissance Fair. Daisyhead might be the stars of the evening, but this stellar support bill makes the show even more essential, and with a space as intimate as The End, you might want to grab your tickets in advance!

Bonnaroo Band of the Day: Welles