Bonnaroo Band of the Day: Welles 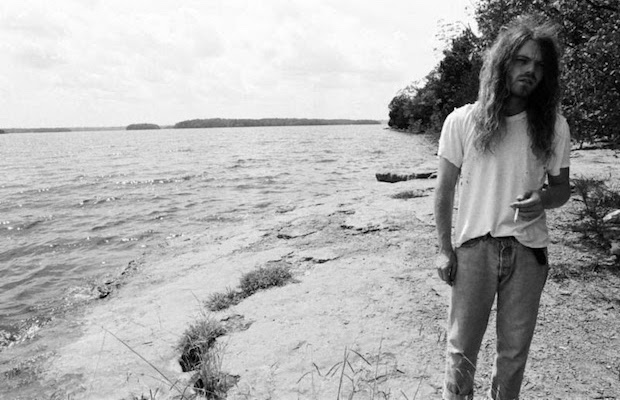 Newly a Nashville resident by way of Fayetteville (and before that, Ozark), Arkansas, Welles is the musical outlet/band name of talented artist Jehsea Wells. Though he’s been making music for many years, harboring an early affinity for (and obvious influence from) The Beatles, Jehsea only recently released his debut under the Welles moniker, an EP called Codeine. Yet, already, the 23-year-old is drumming up mountains of positive press and drawing comparison to rock legends, as he heads into 2017 with high-profile appearances at Governor’s Ball and Bonnaroo.

With an earnest, growling voice and a knack for penning personal, poetic, and honest lyricism, Welles adopts a style that draws from nostalgic, psychedelic, and grandiose tones fused with grungy, alternative, and modern indie sensibilities. It’s hard, as a brand new artist, to create a footprint that feels so significant and urgent already, but with his striking introduction and rock authenticity, he’s not just an amazing addition to Nashville, but to music as a whole. Welcome Welles to town and to Bonnaroo with a first-day tent set.