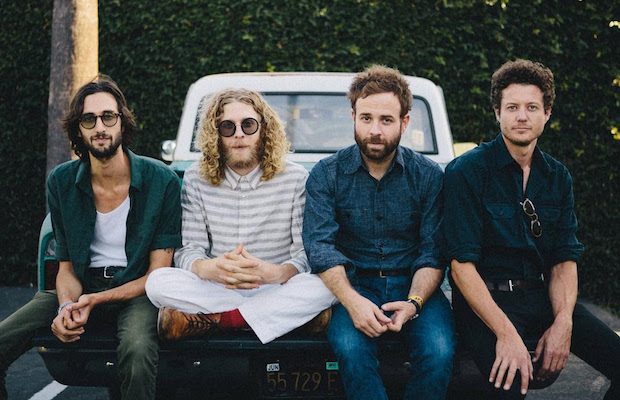 No strangers to Music City (last year alone they headlined The Ryman and Live on the Green, and hosted a special record release show at The Basement East), Los Angeles folk rockers Dawes are continuing their rapid ascent, still reeling with support from last year’s fifth album We’re All Gonna Die, with a two-night return to The Ryman Auditorium this weekend, April 28 & 29. Billed as “an evening with Dawes,” each super-sized show will feature two sets of songs new and old, and with Dawes’ reputation for their captivating, engaging live presence, they’re sure to be a one of the most memorable performances of the spring. While tickets for both nights are still available here and here, they’re going fast, so grab your spot and read on for more on why you don’t want to pass this one up!