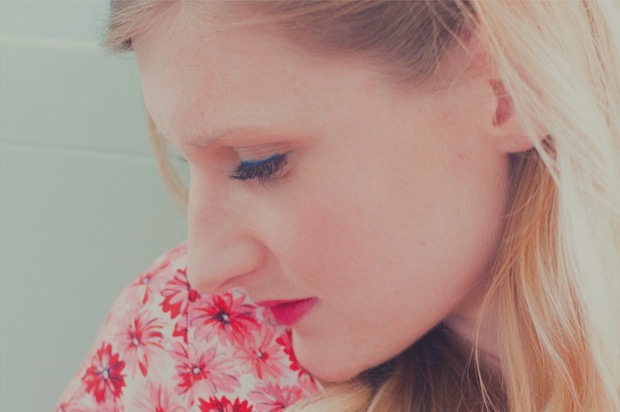 It’s been a minute since we’ve checked in with Michigan-bred and Nashville-based songwriter Jilian Linklater. 2015 saw the release of her Walking Stories EP, with the title track racking up more than 4.5 million streams to date. This year, Linklater’s already toured Australia and made an appearance at SXSW, all while gearing up to release more music. New single “Starts with a Seed” exclusively premieres at No Country for New Nashville today ahead of its official release on Friday, March 24.

“Starts with a Seed” blooms with Linklater’s charming vocal delivery and gentle guitar work. When explaining where the song concept came from, Linklater says, “My co-writer Stephen Schmuldt and I wanted to write a song reminding people that beautiful things start small. He had the idea to write it as if it were a child singing to their parent or someone they look up to. It was fun writing and singing from a child’s point of view because their language is so sweet, simple, and pure.”

Listen to Jilian Linklater’s “Starts With A Seed” below.