Annalia Turns Down the Temperature With Pop Debut Single “Jealous” 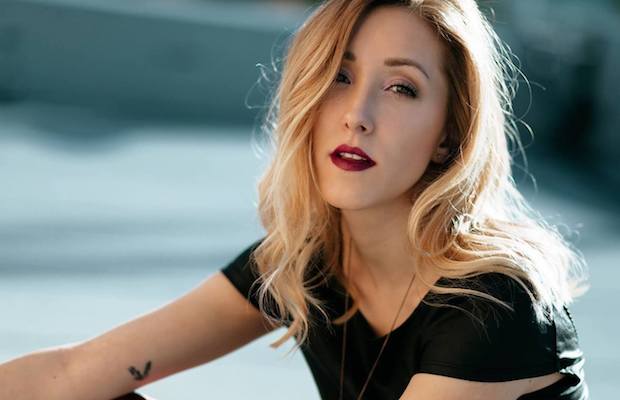 “I’m not your momma, but I coulda taught you better,” Nashville pop artist Annalia sings as she puts haters on notice with her debut pop track “Jealous.” Annalia turns the emotional temperature down to frigid atop icy beats by producer Jon Santana. The Los Angeles native co-wrote the track with fellow Nashville resident and “Heartbreaker” artist Michael McQuaid. Annalia says, “I needed a change of pace from LA. The drive of people creating music in Nashville inspired me to make the move.”

Annalia elaborates on the track, saying, “People can be cruel when they feel intimidated by one another. This song is an anthem for those who are being cut down to know they’re not alone.”

Listen to “Jealous” below and follow Annalia for more updates.