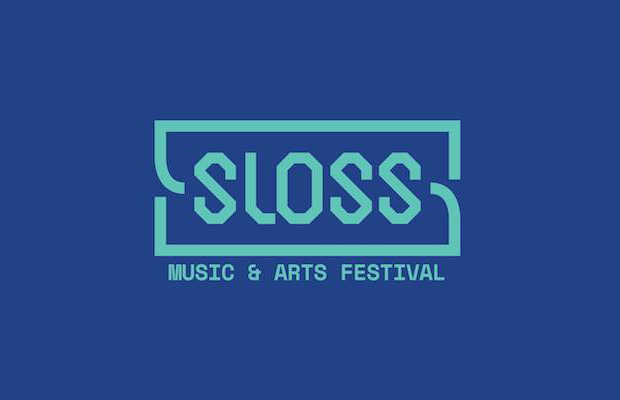 Since its debut in 2015, Birmingham, Alabama’s Sloss Fest has fast become a formidable, regional musical event, boasting a balanced, eclectic, weekend slate of performers in historic Sloss Furnaces. The fest returns for its third year July 15-16, once again overlapping with the similarly-geared Forecastle Fest in Louisville, with which it shares some performers, forcing Nashvillians to choose which road trip to take.

Sloss is definitely an enticing option, and some key parts of its lineup set it apart from other summer offerings, with Alabama Shakes, Widespread Panic, Odesza, and Sturgill Simpson in the top spots, along with Run the Jewels, Spoon, Phantogram, Tycho,  Conor Oberst, Vince Staples, Charles Bradley, K.Flay, Waka Flocka Flame, Beach Slang, and more! In addition to the Shakes and Simpson, plenty of Nashville talent made the cut, per usual, including Judah & The Lion, Cherub, Mike Floss, Ruston Kelly, and Lillie Mae.

Starting at $115 (it’ll get more expensive as tiers sell out, and VIP runs $325, while an interim “Iron” level begins $180), Sloss remains one of the most wallet-friendly summer music fests, and tickets will go back on sale Friday, Feb. 3 at 10 a.m. CST right here.

Watch an announcement video and check out the full lineup below!