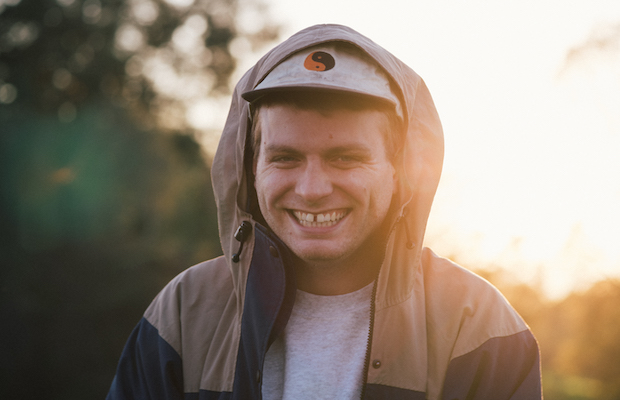 The rise of lo-fi/slacker/indie rocker Mac DeMarco over the last few years has been exciting to watch. While we happened upon him around the time of his earliest solo works, mini album Rock and Roll Night Club and full-length debut 2, the eclectic, Canadian born singer-songwriter and multi-instrumentalist first seemed to nab broader mainstream recognition with 2014 sophomore LP Salad Days. While his style has certainly adopted something of a wiser, more confident spirit, DeMarco has managed to always stay adventurous and weird, an extension of his lovable goofball personality, and from the sound of the first two tracks from his upcoming third full-length (a followup to 2015 mini album Another One), we can confidently expect something familiar, yet fresh. “My Old Man” and “This Old Dog,” which appear on This Old Dog, due out May 5, find a more stripped down sound akin to the singer’s earlier material, with just acoustic guitar, synth, and drum machine. After spending several years in Brooklyn, Mac has apparently relocated to Los Angeles, and it was his coastal shift which caused him to let this batch of songs simmer longer, which he claims helped him get more in tune with this new direction.

Regional festival appearances aside, DeMarco has only played one proper show in Nashville, all the way back in 2014 at Exit/In. That makes his just-announced May 17 return, this time at much larger space Marathon Music Works, all the more exciting, especially since it gives us a few weeks to obsess over This Old Dog. You can grab tickets to the all ages performance, which also features Tonstartssbandht, beginning Friday, Feb. 3 at 9 a.m. CST right here, and you can check out two new tunes from Mac DeMarco below!