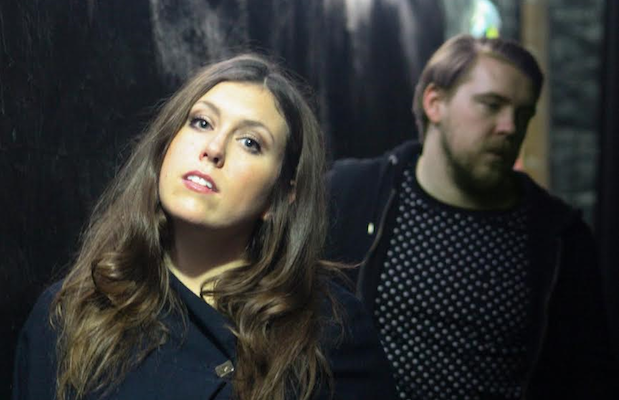 Longtime friends of the site, indie rockers The Electric Hearts should already be on your radar if you’re a regular reader. In addition to premiering their album, Soundtrack, awhile back, we’ve been keeping you up to speed on all that’s shaking in their world. However, if you’re not familiar, now is the perfect time to jump in, because we are happy to announce they have a brand spanking new track entitled “Hello America, How Are You?,” which they’ve been awesome enough to let us exclusively debut. Before you dive in, read what front woman Jessica Breanne has to say about the song’s inception as direct result of the imminent Trump presidency.

“[After] months of hearing so many different voices, concerns and fears from friends and strangers I felt called to write this message to all my fellow Americans feeling all the heavy things. I hear you and I feel the same. Sharing this song with Jon Keller I didn’t have much in mind for the sound since I was focusing on the message and he really made it come alive like he always does so beautifully. I hope you hear my words and voice and we can work together to stand for all of things that are true and just.”

Indeed, may we all stand together for truth and justice moving forward into the unknown. One thing is for certain, it’s a great song and after the jump is the only place you can hear it! So click on, and keep an eye out for more from The Electric Hearts; we hear new music is in the works!