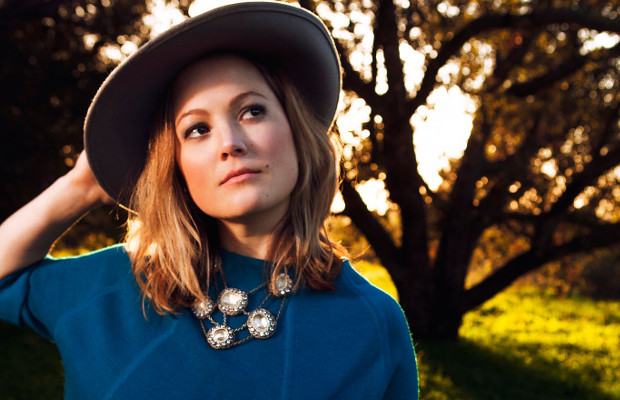 Founding Nickel Creek member, singer-songwriter and talented fiddle player Sara Watson is returning to Nashville this month. After playing Bonnaroo and a set with the Watkins Family Hour last year, she’s back to headline a show at City Winery on Jan. 29 in support of her new album, Young in All The Wrong Ways. This time around, Watkins is bringing Nashville transplant and talented songstress Liz Longley along as support. Tickets to the show are available for just $18 right here, but we’re also giving away a pair of tickets to one lucky fan! Read on for more about the lineup, and enter for a chance to win below!