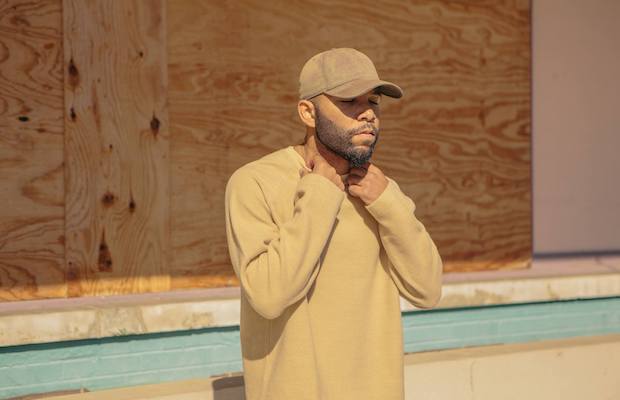 One of our absolute favorite local musicians, and one we’ve been covering since our earliest days, multifaceted hip hop artist Chancellor Warhol released his highly-anticiapted new EP, Until the Light Takes Me, last fall, and seems to be diving headfirst into a busy 2017, teasing more new music and multimedia ventures, and celebrating a prominent national commercial feature. An unparalleled live performer, Warhol will be joined by fellow local rapper Zach Taylor and electronic artists ESCPE and Billy Cave for a hometown performance Jan. 28 at The High Watt. Any opportunity you have to see Chance is well worth it, but with budget-friendly tickets, this show feels practically mandatory. Even better? We’re giving away a pair of tickets to one lucky fan! Read on for more about the lineup, and enter below!