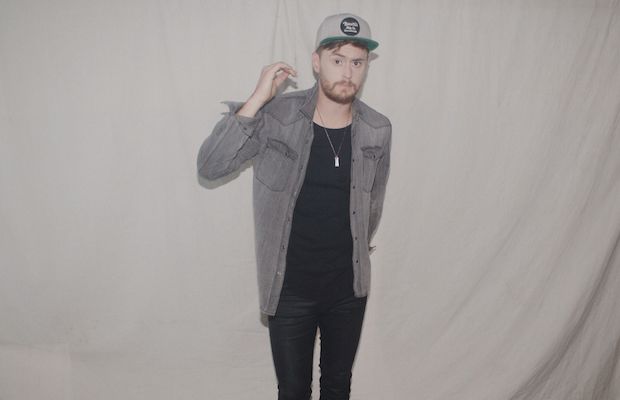 Nashville’s own Jeffrey James makes waves with his unmistakable voice and penchant for intimate storytelling. We were stoked to premiere his video for “Lay” earlier this year, and now the alt-pop/r&b artist is back with the beautifully tempered pop track “Both Ways.” It’s a refreshingly clear-eyed song that bounces along with cozy piano lines and classy beats.

James sheds light on the track, saying, “Sometimes you can love someone for who they are and still try to change a part of their personality. You might not even know you’re doing it, but it happens as you get closer to somebody. ‘Both Ways’ is about being on the receiving end of that criticism and saying, ‘This is who I am. This is who you were attracted to when we first met. So figure out if you love me for me, or if you want someone else.’ I know I’ve been in this situation many times. And either we work through it, or it ends the relationship.”

Jeffrey James is the latest signee of Nashville-based South x Sea, the label home of KAPTAN, Chancellor Warhol, BIYO, and more. We hear his next EP is set for an early 2017 release, so expect more goodness coming from James soon.