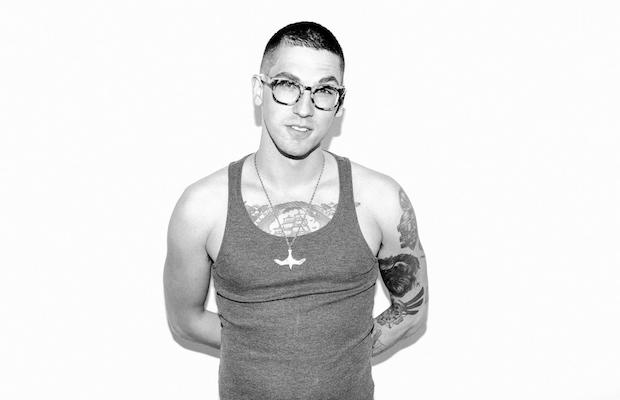 Retiring his funk rock band Joel & The Gents, J. Human takes a broader pop approach, and Heumann cites influences like  Prince and Mark Ronson for inspiring his latest crop of songs. While concrete plans have yet to be announced, Joel’s debut EP as J. Human is expected to arrive before the year’s end, along with a release show, and, for now, and you can get excited by spinning his new single on Apple Music, or, below, on Spotify.

J. Human’s vocals really make the track pop, along with lively guitar lines and a Bruno Mars-worthy beat. “Saturday Night” was written by an all-Nashville team: J. Human, Tina Parol, Scott Jacoby, and Jonathan Perkins, with production by Perkins, Heumann, and Grammy-winning NYC producer Scott Jacoby (John Legend, Sia). Heumann says the track is “about ‘the one’ who can be both crazy on a night out and sweet in the morning,” ascribing to the Stevie Wonder  “spoonful of sugar” approach in his songwriting.

Listen to “Saturday Night” to step up your weekend game and end up with excellent an Sunday morning.