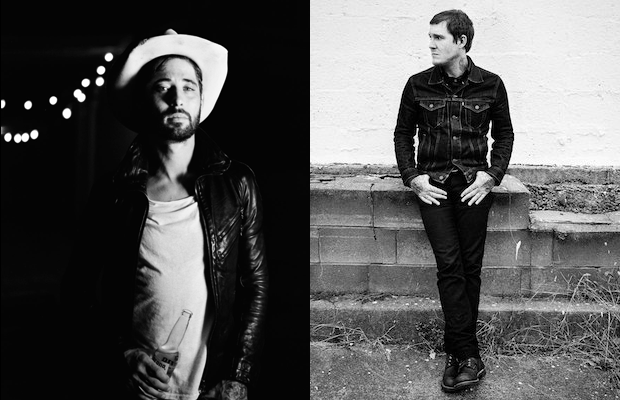 LA Americana singer-songwriter Ryan Bingham and New Jersey heartland punk turned folk solo artist Brian Fallon, who took very different paths to arrive at a very similar place in their respective careers, are currently in the midst of a co-headlining tour, which makes a highly-anticipated and well-suited stop this weekend at The Ryman Auditorium on Sunday, Oct. 2. With support from Paul Cauthen, also preparing to mount a new solo career, the mix of country, rock, folk, and roots music should be enough to appeal to any fan of quality, heartfelt music, and primed for the Mother Church. You can still grab tickets here, so secure your seats and read on for details.