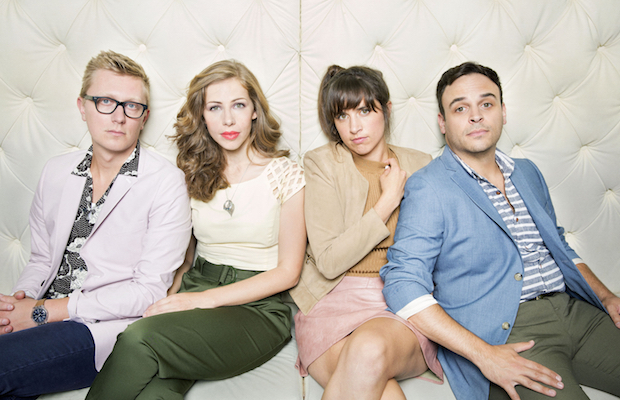 Talented multi-genre quartet Lake Street Dive are being celebrated for their funky 1960s inspired new album, Side Pony. Their seventh career release was recorded here in Nashville and produced by Dave Cobb, and features a spunky and soulful new vibe. Tonight, the group will head to The Ryman Auditorium for a headlining show along with Brooklyn alt-pop favorites Rubblebucket. You can still snag a ticket for $32.50 while they last, so grab yours and dive right into our preview below.